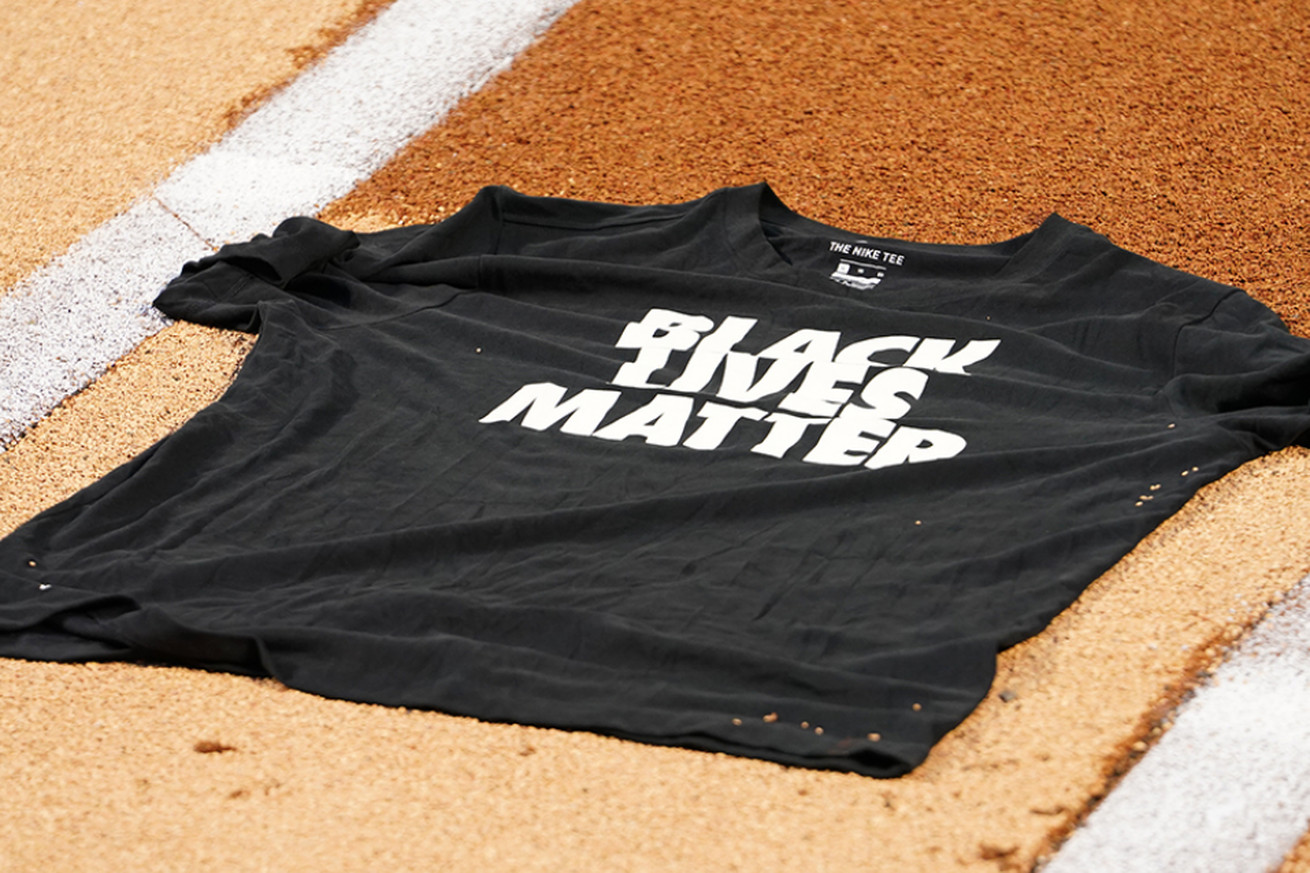 What to know heading into a new Marlins homestand with the MLB trade deadline fast approaching and issues much bigger than baseball on top of everybody’s minds.

All “regular” MLB games on Thursday—those not attached to doubleheaders—were postponed in protest of racial inequality. Although there was chaos (and controversy) at Citi Field, Marlins and Mets players ultimately made the appropriate call, using their platform to pay homage to baseball pioneer Jackie Robinson. Alex Krutchik has much more on this.

Major League Baseball was allegedly pushing hard for a compromise that lazily pandered to progressive audiences and allowed those who wanted to watch the game to do so, as Mets general manager Brodie Van Wagenen explains in this leaked video clip. Separate statements released by Van Wagenen, Mets ownership and MLB attempted to frame this as a misunderstanding.

It’s unclear if/when the postponement will be made up. One option is for the Mets to fly into Miami on Monday—that’s the final mutual off day the teams have during the regular season. Another (seemingly more reasonable) alternative, as mentioned by MLB.com’s Anthony DiComo, would be to tentatively schedule it for Sept. 28, which is the day after the season finales for all other clubs. The Marlins will be in New York already for a three-game series at Yankee Stadium. In that scenario, they would only play the game if it had significant playoff/MLB Draft order implications.

Friday marks the start of the second annual Impact Week for the Marlins organization. Throughout this homestand, they will be hosting community events with an emphasis on wellness, empowerment and youth baseball and softball. Player alumni who are getting involved include Juan Pierre, Charles Johnson, Álex González and Gaby Sanchez.

In connection with Friday’s Jackie Robinson Day celebration (traditionally scheduled on Apr. 15 in non-pandemic seasons), the Marlins have made a $440,000 donation and established a new $20,000 annual scholarship for Black students in South Florida.

Other initiatives include a drive-thru food distribution at Marlins Park, a virtual 5K and baseball/softball fundamental instructions.

Notable additions: The Rays (21-11) just completed a trade for Brett Phillips, a supremely talented defensive outfielder who struggles to get his bat on the ball (though his offense has been slightly better than usual so far in 2020). While the Marlins (14-12) have not formally acknowledged it, Opening Day starter Sandy Alcantara is expected to make his long-awaited return to the starting rotation on Sunday, according to Fish Stripes’ own Hector Rodriguez.