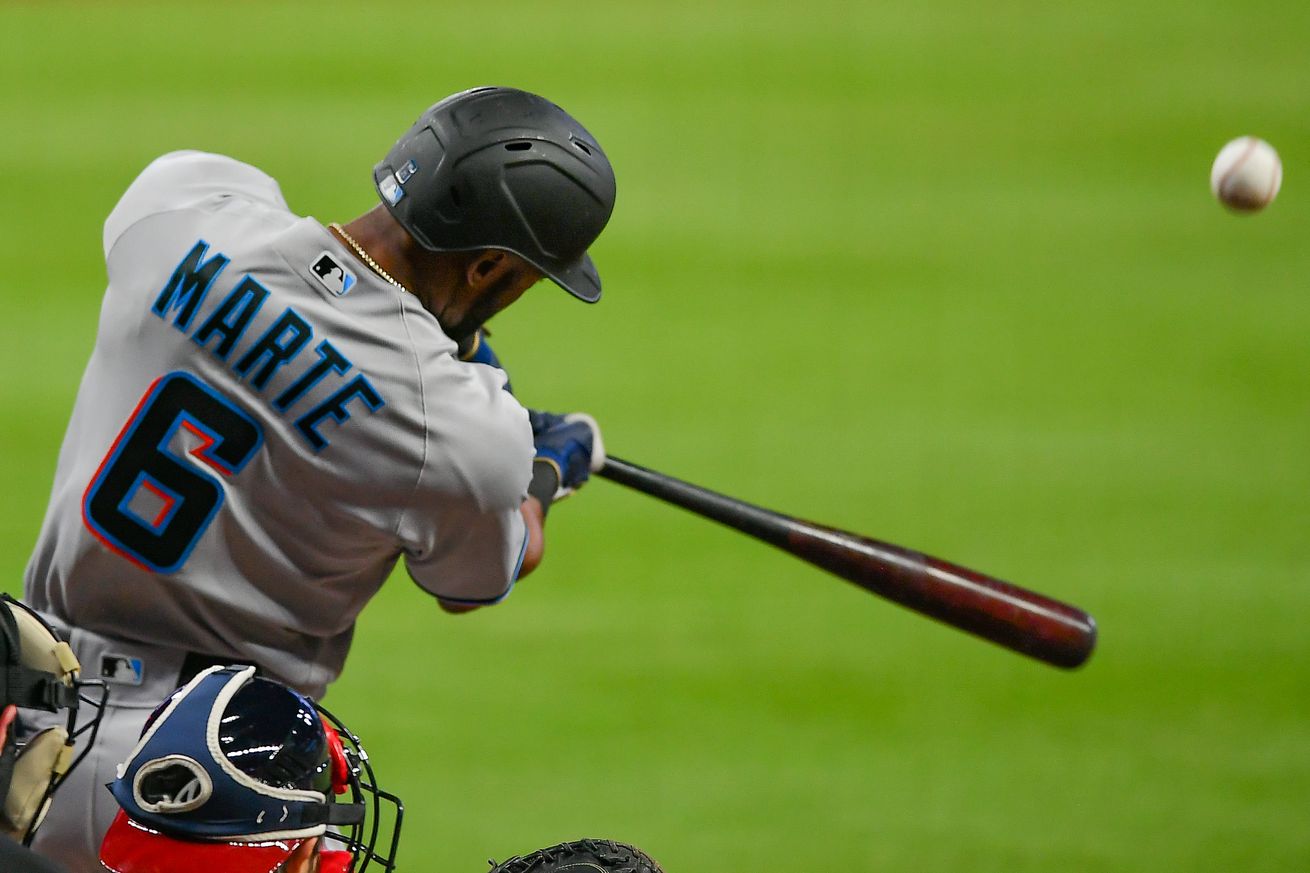 However, Miami still picked up a half game on the Phillies.

Former Marlin Marcell Ozuna hit two home runs and knocked in five Tuesday night pacing the Braves to an 11-1 victory over the Marlins. Atlanta also clinched the NL East in the process. Despite the loss, the Marlins still saw their magic number drop from five to three after the Phillies lost both ends of a double-header to the Nationals. Playoff odds are currently at 84.4 percent.

Marlins are tied for most prospects on the updated Top 100 list by Baseball America. #305ontherise https://t.co/Nz2GVhXYHM