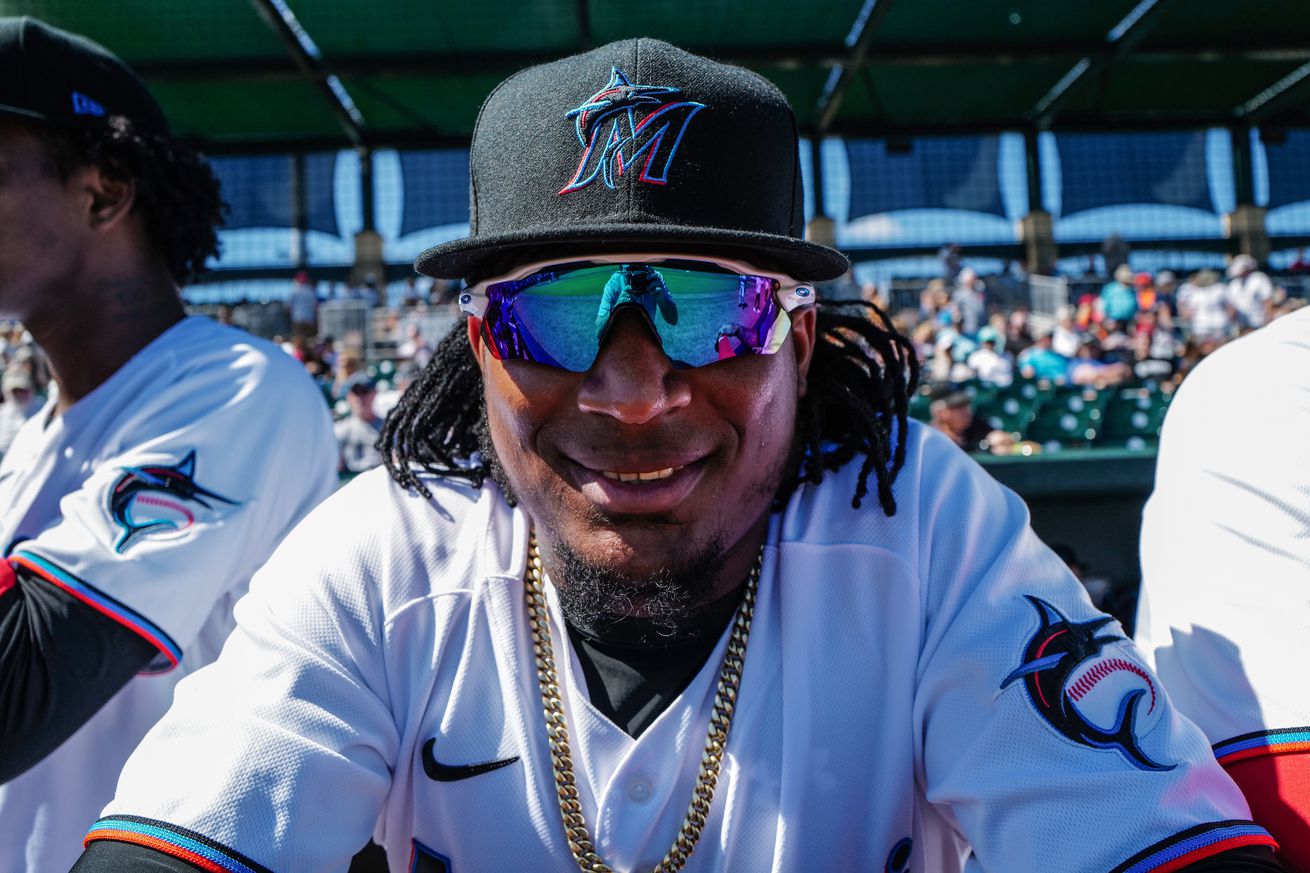 The Marlins need an ace and the young Dominican might be the one. During a shortened 2020 season, the Fish could give Sánchez a shot to take a spot in the rotation.

Under normal circumstances, Sixto Sánchez would have probably made his MLB debut this year. Health permitting, it’s still possible that the Marlins give him an opportunity during the shortened 2020 season, trusting that the Dominican could provide a big boost for the starting rotation.

The Marlins are lacking a true ace. Caleb Smith stepped up early on last year and Sandy Alcántara finished strong, but both lacked consistency from start to finish. Although Miami’s depth is promising, contending for a postseason berth won’t be realistic without better production from the top of the rotation.

Sánchez, ranked first among Marlins prospects according to MLB Pipeline, does have ace material. What he did over his first year as a Marlin in the minors not only raised everyone’s eyebrows but expectations.

After two shaky starts in Class A Advanced, the 21-year-old threw 103 innings with a 2.53 ERA across 18 outings in Double-A. He registered a 1.03 WHIP and good ratios of 1.7 BB/9 and 8.5 K/9. He has nothing left to prove at that level of competition. The Marlins have a better chance to overachieve during a 60-game regular season with his kind of upside.

The MLB team presumably won’t have make any more additions to the starting rotation from free agency or via trade prior to the reported July 24 season opener. Marlins’ starters were far from the worst in 2019, but they did have the highest BB/9 rate (3.50) in the National League. They were only 12th in K/9 (8.19) and 12th in quality starts as well (63).

How can Sánchez make a difference there? Well, he didn’t accumulate strikeouts like crazy. But during his Double-A action, the Dominican hurler gave up three or more bases on balls in a game only once. In 14 of his 18 appearances, opponents walked one or fewer times. Ten of his total outings met the standard for quality starts.

In his final six games of the Jacksonville regular season, Sánchez elevated his performance even more. He was good for a 0.53 ERA, a .161 opponent batting average, and a .405 OPS through 34 frames (28 punchouts, five walks).

If somehow we get to enjoy MLB action in 2020, it’ll be interesting to see how and when the Marlins give Sánchez the chance to make an impact.