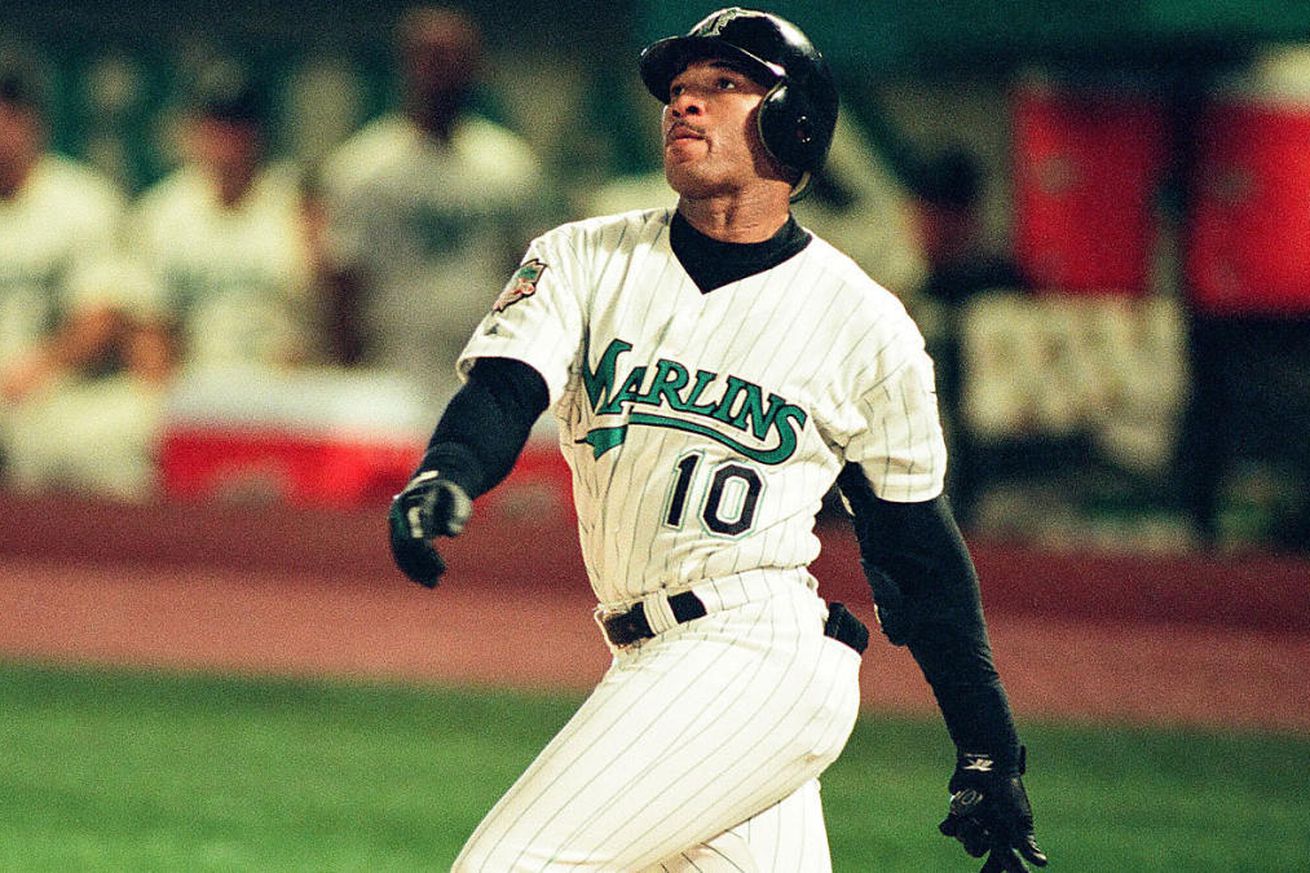 On June 24, 1993, the Fish acquired Gary Sheffield and another player, but sent Trevor Hoffman and two others to San Diego. Was it worth it?

One of my favorite things to do in sports is to revisit trades. On June 24, 1993, the Marlins pulled off one of the most significant swaps in franchise history. They acquired then-third baseman Gary Sheffield and LHP Rich Rodríguez from the Padres in exchange for right-handed pitchers Trevor Hoffman, Andrés Berumen and José Martínez.

At the time, it looked like a win-win situation, but what about now, 27 years later?

Sheffield had won the NL batting title the year before and flirted with the NL Triple Crown. The former top prospect was validating the hype, finishing third in NL MVP voting behind only Barry Bonds and Terry Pendleton. Rodríguez, the other player from San Diego, was an efficient lefty long-reliever with a nice track record in California.

Sheffield, then 24 years old, was exactly what the Fish needed: a powerful third baseman. The other men besides Sheffield who covered the hot corner for the Marlins in ‘93—Dave Magadan, Rick Rentería, and Alex Arias—hit .301/.395/.390 across 437 plate appearances. Not bad, but they were severely lacking in over-the-fence pop at the position.

On the other hand, Hoffman didn’t have nearly as much name recognition. He made a good impression in the minors and debuted with the Marlins during their inaugural season, logging 35 2⁄3 innings right before the trade. But he only had two saves on his major league résumé.

Berumen and Martínez had been selected from the Royals and the Mets in the 1992 expansion draft, respectively. Both were minor-leaguers and neither played for more than two years in the majors.

Sheff went on to become an offensive force for the Fish. Even though he played for only six years in Florida, he was one of their most productive hitters of the 90s.

One of his most memorable episodes as a Marlin was his performance in the 1997 postseason. The future member of the 500-home run club was outstanding during that October run to the team’s first World Series trophy—he recorded a .320/.521/.540 slash line in 16 games, with two doubles, three home runs, seven ribbies, 13 scored runs, and a 20/8 BB/K ratio.

At the end of his Marlins tenure, the slugger sat atop Marlins’ all-time home run list, with 122, thanks in part to his off-the-charts 1996 season, when Sheff registered 33 doubles, 42 four-baggers, and 120 RBIs.

Meanwhile, Hoffman officially became the Padres closer in 1994 and kept that role until his 40-age season in 2008. Eventually, in his last campaign (wearing Brewers uniform), the righty became the first pitcher in baseball to reach 600 saves. He recorded 1,035 appearances, 1089 1⁄3 frames, 1133 strikeouts, and a 2.87 lifetime ERA, much of that success attributable to his signature changeup.

Hoffman was elected to the Baseball Hall of Fame in his third year of eligibility with 79.9% of the votes, in the same class as Jim Thome, Vladimir Guerrero, and Chipper Jones.

How much did the Marlins really miss Hoffman? Consider that between 1994 and 2008, the Fish had effective closers such as Robb Nen, Antonio Alfonseca, Armando Benítez, Todd Jones, and Kevin Gregg.

If Hoffman’s departure and Sheffield’s arrival eventually meant winning the World Series four years later, I’ll take that. But let us know what you think in the following poll…