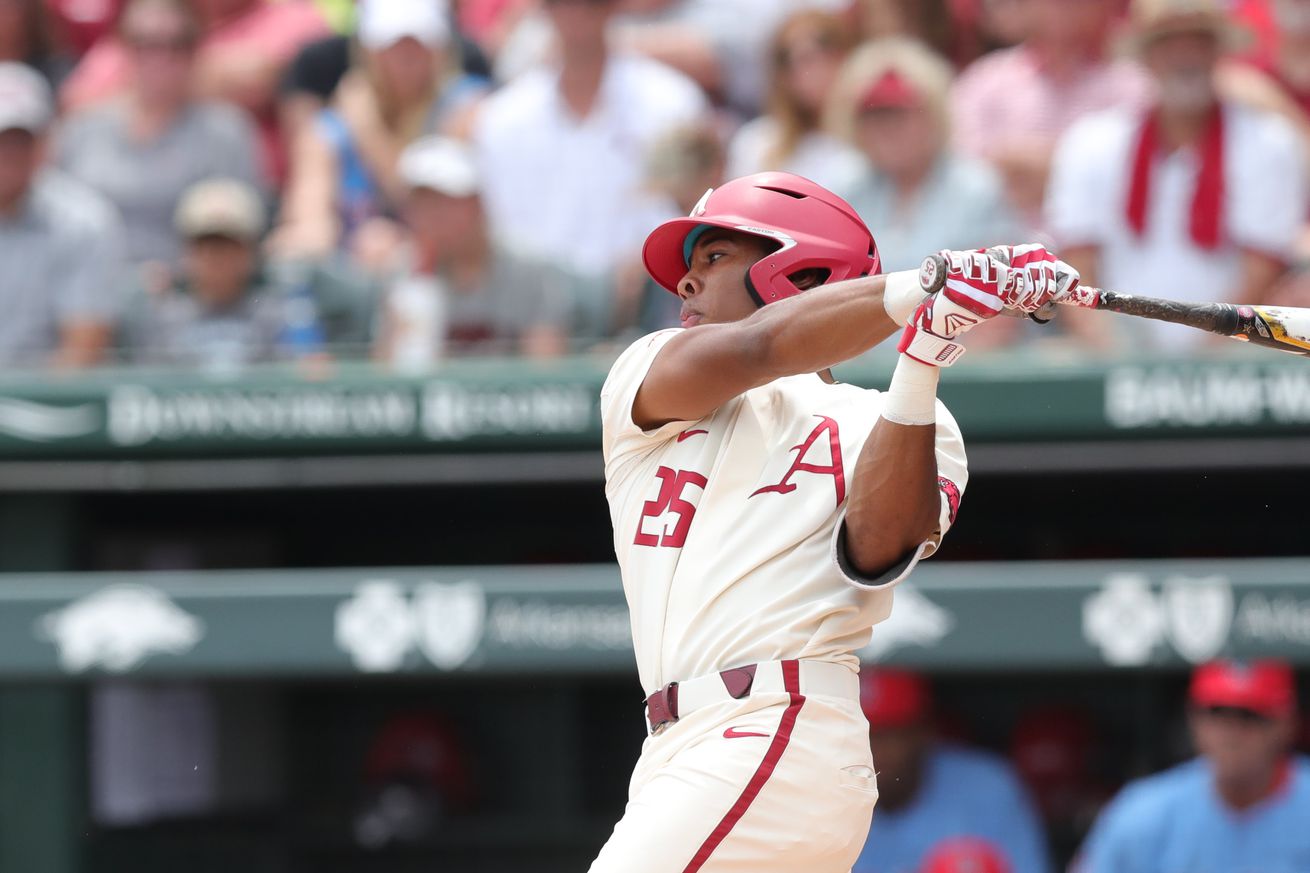 Picking in the middle of the first round shouldn’t prevent the Marlins from landing an impact player.

The Miami Marlins had an impressive 2020 season but it wasn’t enough for them to make a deeper run in the postseason. The Fish were swept by the Atlanta Braves in the NLDS after beating the Chicago Cubs in the Wild Card Series.

With their season over, the Marlins have locked in their spot in the 2021 MLB Draft. The Marlins will officially have the 16th overall pick in the upcoming draft.

The Marlins have had the 16th overall pick twice in their organization’s history, most recently in 2005 when they selected right-handed pitcher Chris Volstad out of Palm Beach Gardens High School in Florida. Volstad spent nine seasons in the MLB including his first four seasons with the Marlins. The last time the Marlins had a pick this late in the draft, they selected eventual National League MVP outfielder Christian Yelich (23rd overall in 2010).

Here are three way-too-early candidates for the Miami Marlins to pursue in the first round.

Christian Franklin is one of the top collegiate players in the 2021 MLB Draft. During the 2020 MLB Draft, the Marlins used all six of their picks on pitchers so, it’s likely Miami grabs a hitter with their first selection in next year’s draft.

The Marlins are loaded with outfielders in their farm system but Franklin could be the best available prospect when it’s their turn to pick. At 5’11’ 185 pounds, Franklin is a good athlete with above-average speed. He’s got good power for his size and makes loud contact to all fields. Franklin will the Arkansas’s star hitter for the 2021 season with Heston Kjerstad and Casey Martin in the MiLB.

The Marlins are in need of catchers and Ian Moller is the top prep catcher in the country. Moller is a 6’1” 200 pound catcher out of Wahlert Catholic High School in Dubuque, Iowa.

Moller has the tools to be one of the top players coming out of the draft. He’s a great defensive catcher with a high ceiling as a hitter. Perfect Game has Moller’s best pop time clocked at a 1.80 but is closer to a 1.9 in games. He’s a great leader and plays the game with lots of passion.

He has fully developed as a hitter but the tools are there for him to a good hitter at the next level. Moller has very good power as his exit velocity has been clocked at 99 mph and has good bat speed. Moller is currently a verbal commit to the LSU Tigers.

The Marlins need to get a quality catcher in the 2021 MLB Draft. Will Banfield is a work-in progress and Jorge Alfaro hasn’t produced the way the Marlins would have liked. Moller might be a reach at #16 unless University of Miami catcher Adrian Del Castillo is available.

Even though the Marlins went all arms in the 2020 MLB Draft, that doesn’t mean they won’t pick another pitchers especially with a high ceiling. Chase Petty is another prep prospect that Miami could entertain with their 16th overall pick.

Petty is one of top power arms in the country and in the class of 2021. At 6’1” 185 pounds, Petty has tremendous arm speed and velocity. His fastball sits 96-98 mph and was clocked at 100 mph over the summer. His changeup is his best secondary pitch but also possess a slider that could develop into a plus pitch. Chase Petty is currently a verbal commit to the Florida Gators.

The one negative about Petty is that he struggles with command. If he can’t improve his command and develop a third pitch, he probably won’t be a starter at the next level. Petty does have the tools to be a good backup bullpen arm with his triple-digit fastball that has armside movement.