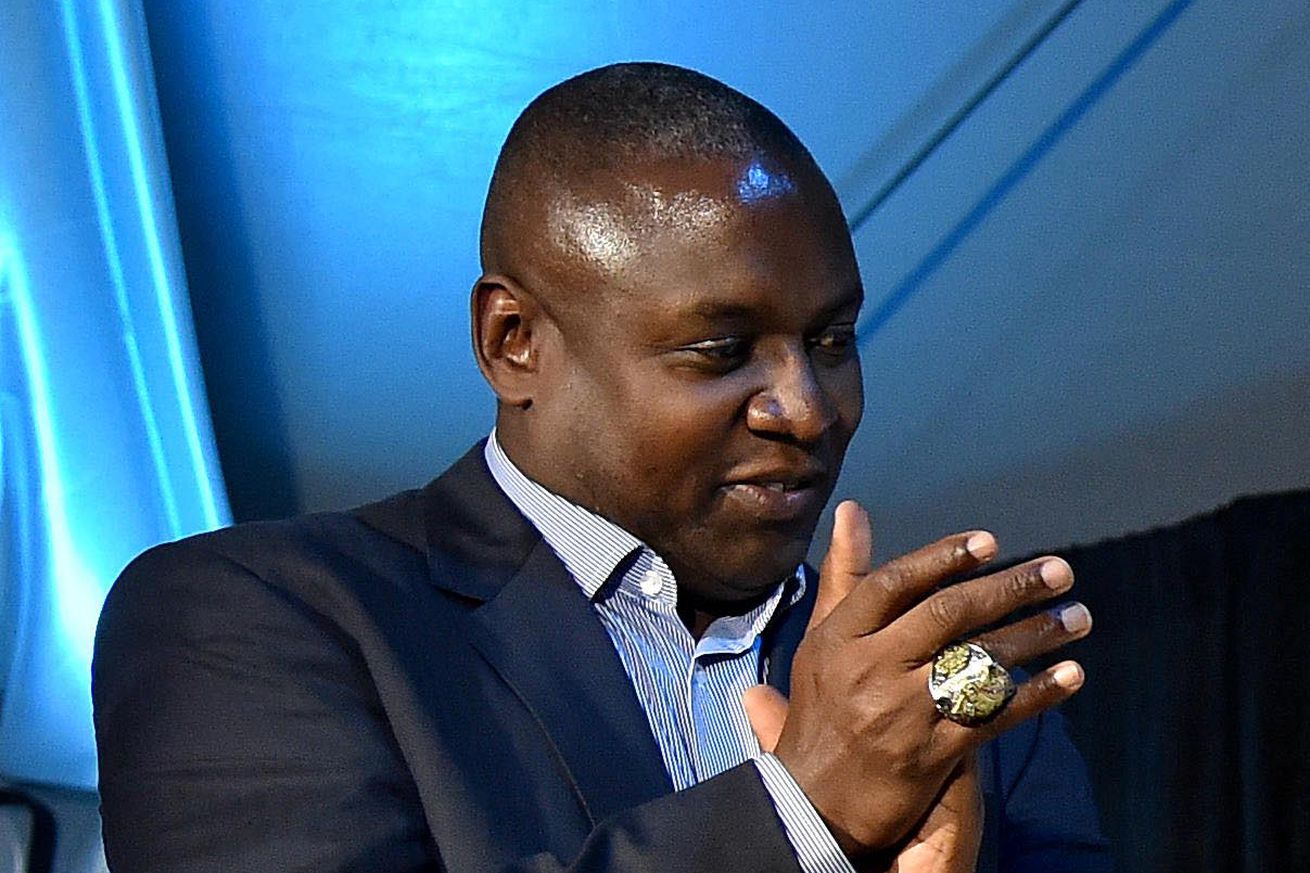 Both potential 2021 contenders have important hires to make during this MLB offseason.

The Phillies fell far short of expectations in 2020. The Marlins, on the other end of the spectrum, were big-time overachievers. But despite their numerous differences, both have reached the same conclusion: change was needed within their baseball operations departments. The Phils reassigned general manager Matt Klentak to a lesser role within the organization, while the Fish severed all ties with president of baseball operations Michael Hill on Sunday.

Which NL East team would hold greater appeal to a veteran baseball executive?

Candidates for these openings—just like people in pretty much any other career field—would be expected to prioritize their financial compensation above all else. For the sake of this comparison, let’s assume that the Marlins and Phillies are prepared to offer roughly the same contract (length and annual salary).

The following table shows how they stack up head to head in terms of recent major league performance, future payroll flexibility and homegrown talent:

*Assumes $12.5 million for Starling Marte whose club option will be exercised, according to Marlins CEO Derek Jeter

Here are the players in each organization who enter the offseason with particularly high market values, as estimated by Baseball Trade Values:

The Phillies undoubtedly have a larger budget to spend on players, but with that comes more pressure to translate those investments into wins…and less job security if things go wrong.

With all of that mind, cast your vote…