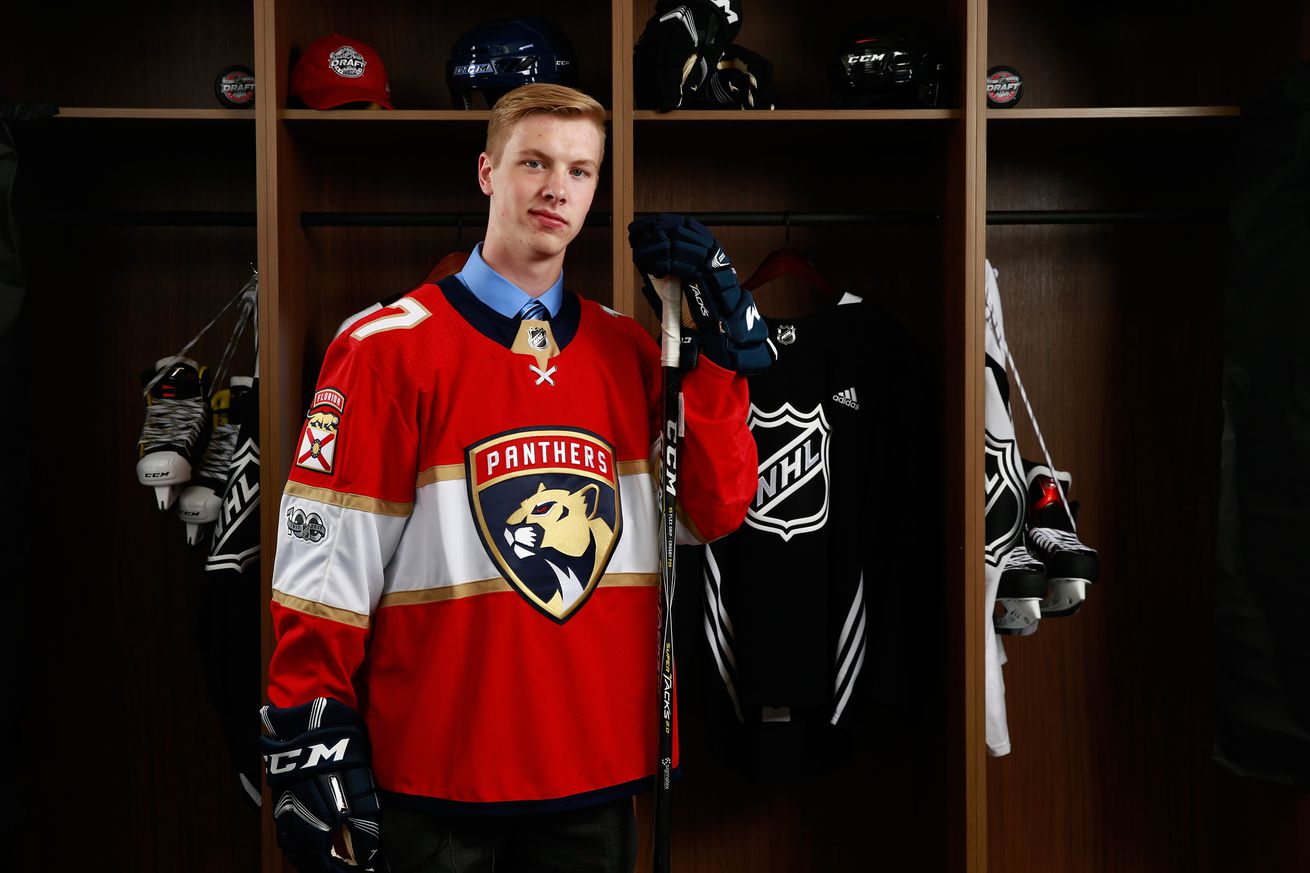 The Florida Panthers announced today that the club has agreed to terms with defenseman Max Gildon on a three-year, entry-level contract.

Gildon was originally selected by the Cats in the third round (66th overall) of the 2017 NHL Entry Draft.

The 20-year-old blueliner appeared in 34 games with the University of New Hampshire, producing a team-leading 29 points (7G/22A). Named to Hockey East’s 2019-20 Third All-Star Team, Gildon’s 29 points ranked him third among all Hockey East defensemen in scoring.

On the international stage, Gildon won gold with Team USA at the 2017 U-18 World Junior Championship, posting six points (4-2-6) in seven games, leading all of the tournament’s in goals (4) and was named to the tournament’s All-Star Team.

Welcome to the fold, Max!