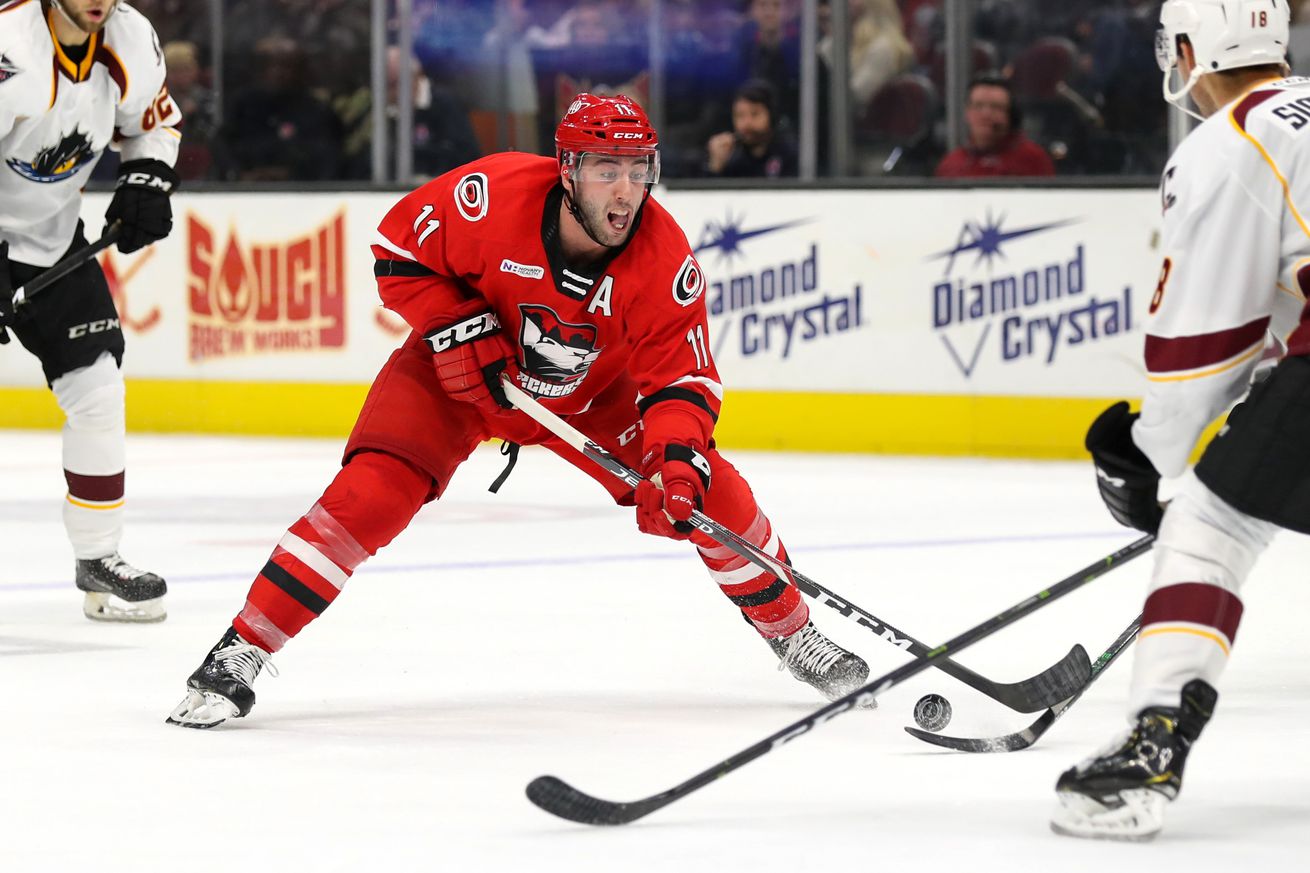 The Florida Panthers have announced that the franchise has signed a multi-year affiliation agreement with the Charlotte Checkers to serve as the club’s American Hockey League affiliate beginning in the 2020-21 season.

“We are proud to announce our affiliation with the Charlotte Checkers,” said Panthers President and CEO Matthew Caldwell. “The Checkers organization has found success and constructed a winning culture. We are thrilled for the opportunities that this partnership provides for our young players and the future of our franchise.”

The Charlotte Checkers joined the AHL in 2010 and have since made five playoff appearances, winning the Calder Cup in 2019. Charlotte has advanced past the first round of the postseason three times and have qualified for the playoffs in each of the last three seasons. The Checkers play their home games at the Bojangles’ Coliseum.

This is the second time the Cats will have its AHL affiliate located in The Tar Heel State (Carolina Monarchs, 1995-96 to 1996-97). The Panthers had been partnered up with the Springfield Thunderbirds the last four seasons, but the Massachusetts-base franchise signed a five-year affiliation deal with the St. Louis Blues on March 6.