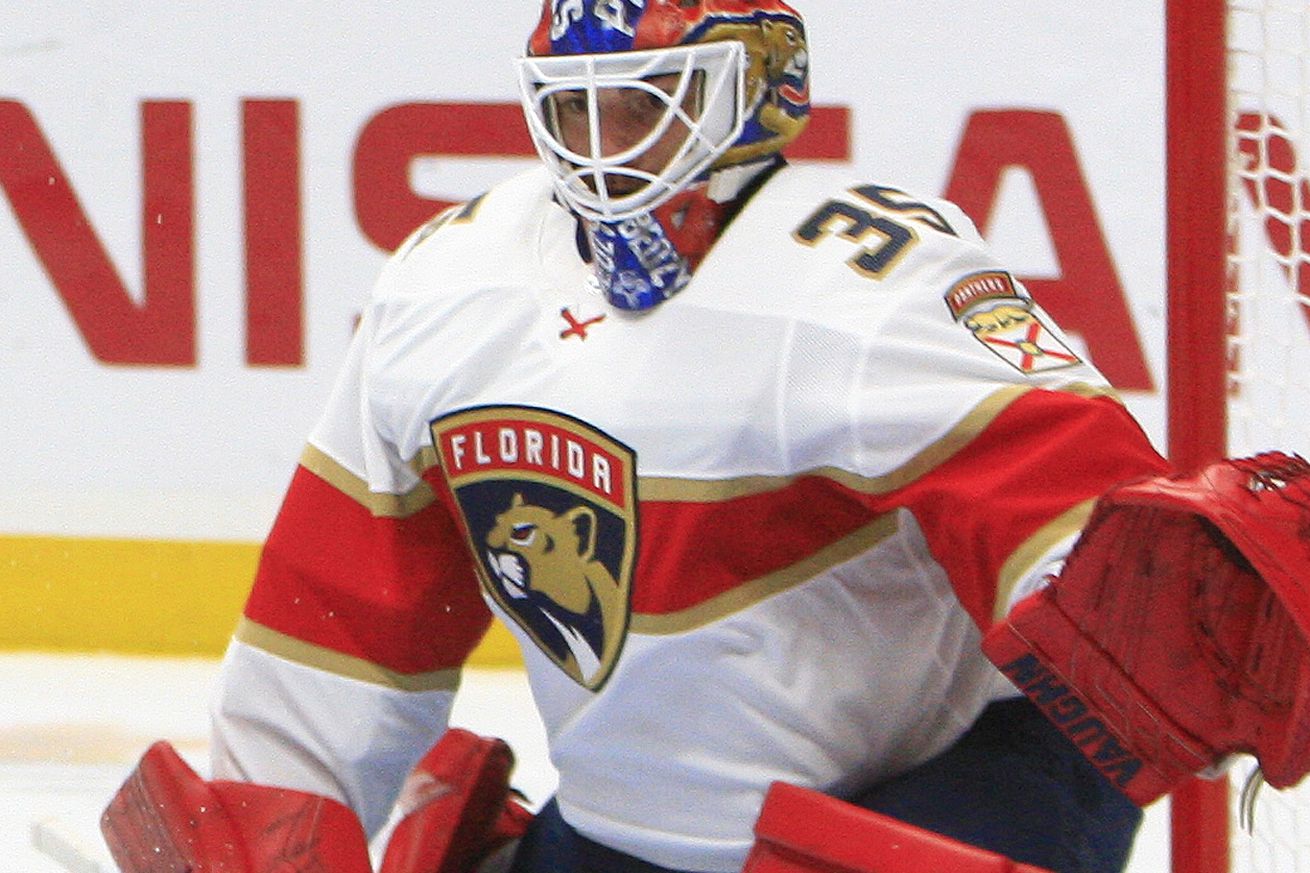 The Florida Panthers selected goaltender Ryan Bednard in the seventh round (206th overall) of the 2015 Entry Draft held here at the BB&T Center in Sunrise, FL, after he appeared in 37 games for the Johnstown Tomahawks of the Tier-II North American Hockey League. Bednard compiled a 16-16-5 record with a 2.66 GAA, .913 save percentage and one shutout. He also started one game for the USHL’s Youngstown Phantoms and surrendered 4 goals in a loss.

The next season saw Bednard appear in just seven games as a freshman for Bowling Green University. He went 4-3 and recorded his first NCAA shutout against Alaska Anchorage in limited duty backing up starter Chris Nell.

During his sophomore season, he served notice that he was a prospect to watch as he went 15-8-4 and posted a 2.24 GAA, .916 save percentage and three shutouts.

After his impressive sophomore season, Bednard excelled in his third and final NCAA campaign with the Falcons. His numbers: 20-8-4 record / 1.77 GAA / .927 save percentage (and another three shutouts) – were rather eye-popping and led to an entry-level contract with the Panthers on April 2, 2019.

With experienced AHL vets Chris Dreidger and Philippe Desrosiers starting this past season as an effective one-two punch in Springfield, Bednard began his first professional season with the Greenville Swamp Rabbits of the ECHL, where he went 10-12-1 with a 2.99 GAA, .908 save percentage and one shutout.

He made his AHL debut on January 17, 2020 and made 36 saves in the Thunderbirds 4-1 road win over the Syracuse Crunch. After defeating the Hershey Bears in his second start, he posted a 28-save shutout in a 3-0 victory over the Hartford Wolf Pack to raise his record to 3-0. Bednard would go 1-3 the rest of the way for a final AHL stat line of 4 wins, three losses, 3.48 GAA and .899 save percentage.

Beyond Sergei Bobrovsky and Dreidger, Florida’s goaltending situation for 2020-21 is currently a little unclear with both Sam Montembeault and Desrosiers pending restricted free agents once we finally get to the offseason. The Panthers will almost assuredly re-sign Montembeault, but do they also extend Desrosiers, who played well for the Thunderbirds, or have they seen enough of Bednard, who seems to quickly excel no matter the level once he gets a little experience, in Greenville (24 games) and Springfield (8 games) to conclude he’s ready to be the number two man in the AHL?