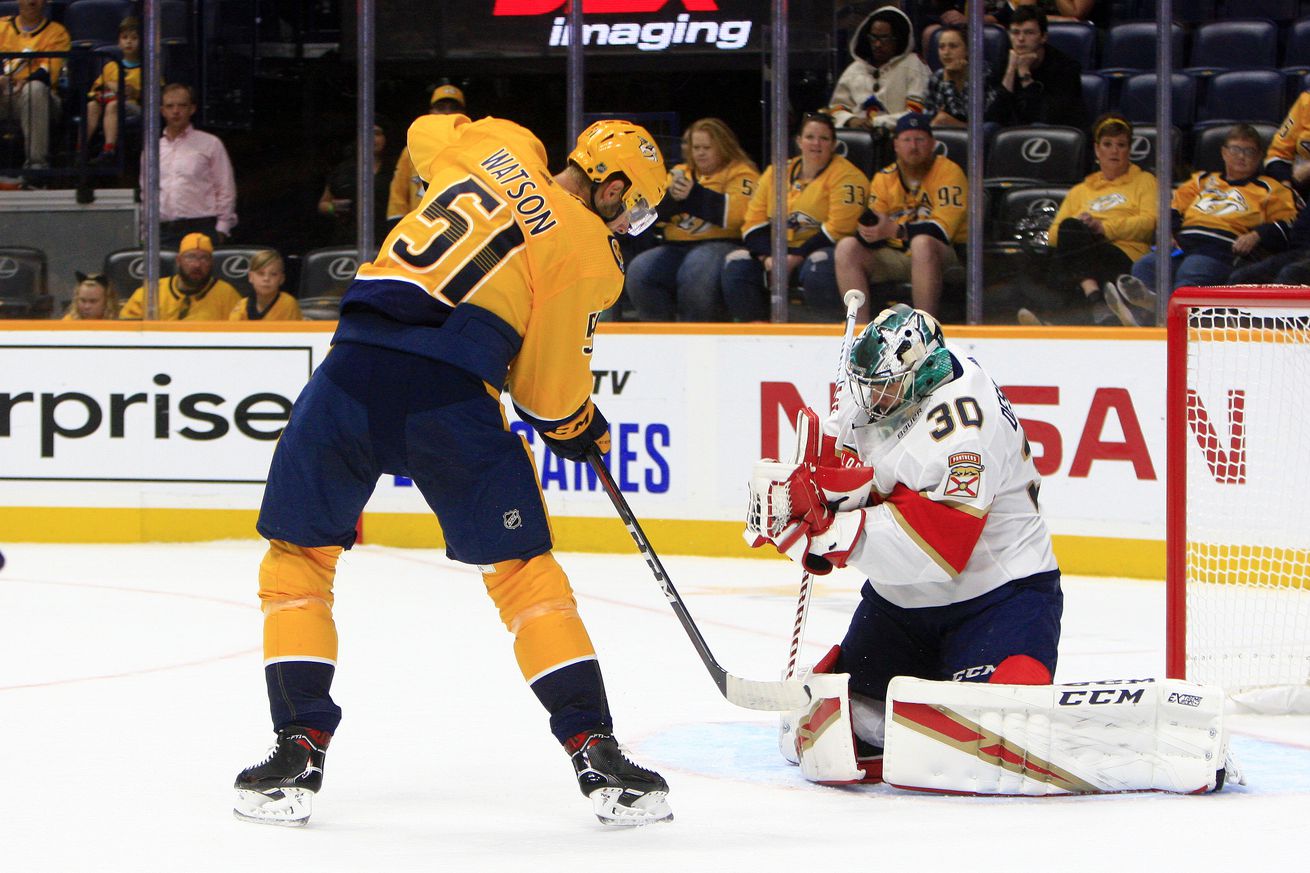 The Florida Panthers took care of some its goaltending depth by re-signing Philippe Desrosiers to a one-year, two-way contract.

The contract will pay the Desrosiers the league minimum of $700,000 at the NHL level. His salary at the minor-league level is unknown.

Originally selected by the Dallas Stars in the second round (54th overall) of the 2013 NHL Entry Draft, Desrosiers has played in 72 career AHL regular season games, He has registered a 33-28-3 record, .913 save percentage, 2.78 goals against average and two shutouts.

Desrosiers played four seasons with the Rimouski Oceanic of the Quebec Major Junior Hockey League and helped lead the club to a 2015 President’s Cup Championship.

On the international stage, Desrosiers won a Gold Medal with Team Canada at the 2013 IIHF World U18 Championship where he posted a 5-0-0 record, a .970 save percentage, 0.80 goals against average and two shutouts.

With Sergei Bobrovsky and Chris Driedger holding down the top two spots in Sunrise, look for Desrosiers to again team with current RFA Sam Montembeault in Charlotte this season.