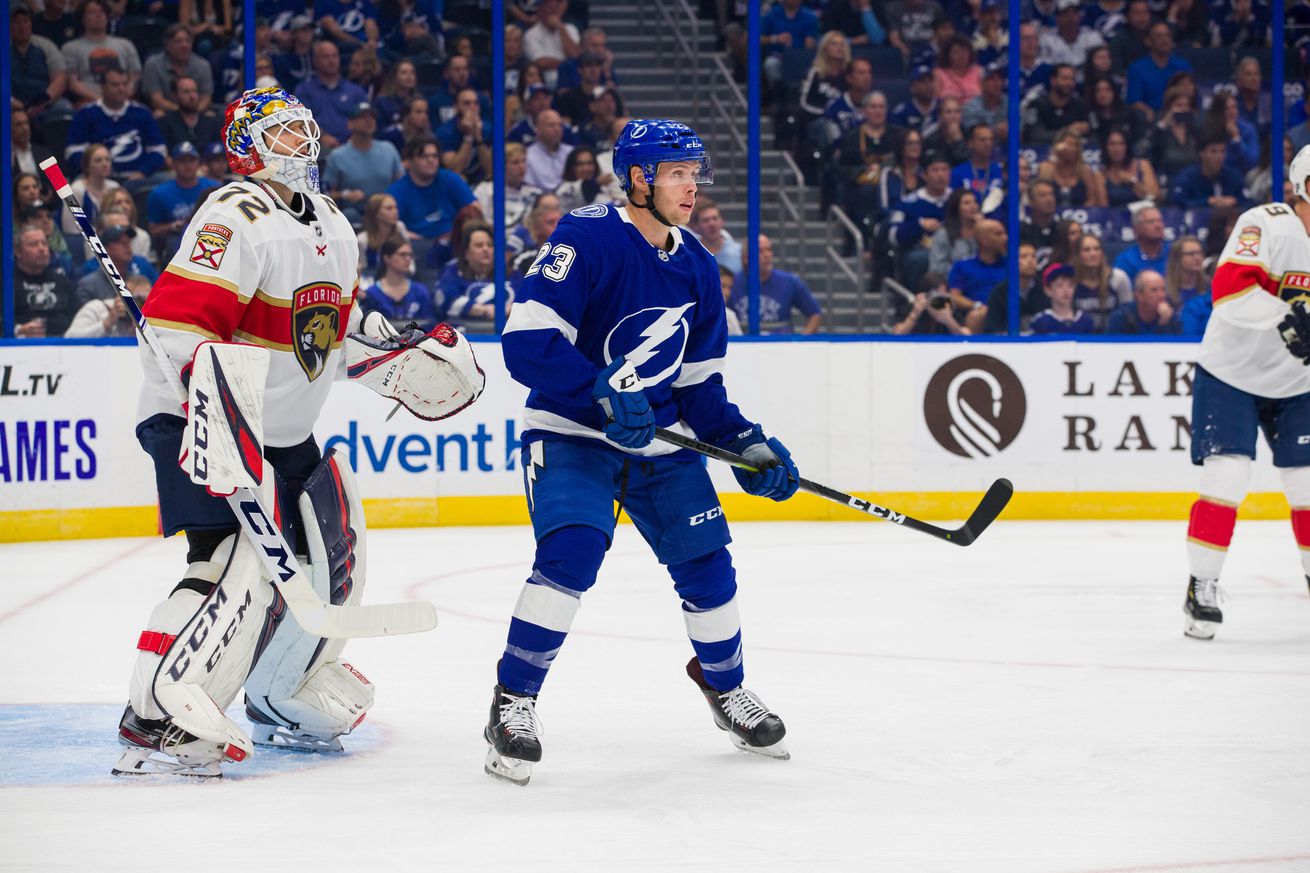 This week passed rather quietly with MacKenzie Weegar filing for arbitration again and the re-signing of fourth string goaltender Philippe Desrosiers to a new one-year deal the only news that affects the roster.

We now know there will be no reunion with Evgenii Dadonov, who signed a three-year, $15 million contract with the Ottawa Senators yesterday. Dadonov’s 25 goals were second-best on the team last season behind Mike Hoffman’s 29.

Personally, I always thought Dadonov would be back, but the club was either unable or unwilling to match the deal he got from the Senators. The chances of Hoffman, who is sure to garner a more lucrative deal, returning to the fold looks more and more remote as the days pass.

The Panthers still have a little bit more than $11.5 million in cap space, but one wonders if after the club comes to terms with Weegar and agrees to a new deal with forward Aleksi Saarela if that’s it, or are they waiting to see where those two contracts, especially Weegar’s, come in before making any more additions? Will Bill Zito add at least one more unrestricted free agent forward to the mix – Anthony Duclair, Mikael Granlund and Andreas Athanasiou are still out there – to help replace the 54 goals that walked out the door or will he stand pat and leave the remaining spots in the group open for rookies like Owen Tippett, who currently seems to be a lock to be on the opening night roster, and Grigori Denisenko? Could a big trade that sees one of the teams defenseman be in the works to acquire that missing goal-scoring? Stay tuned…