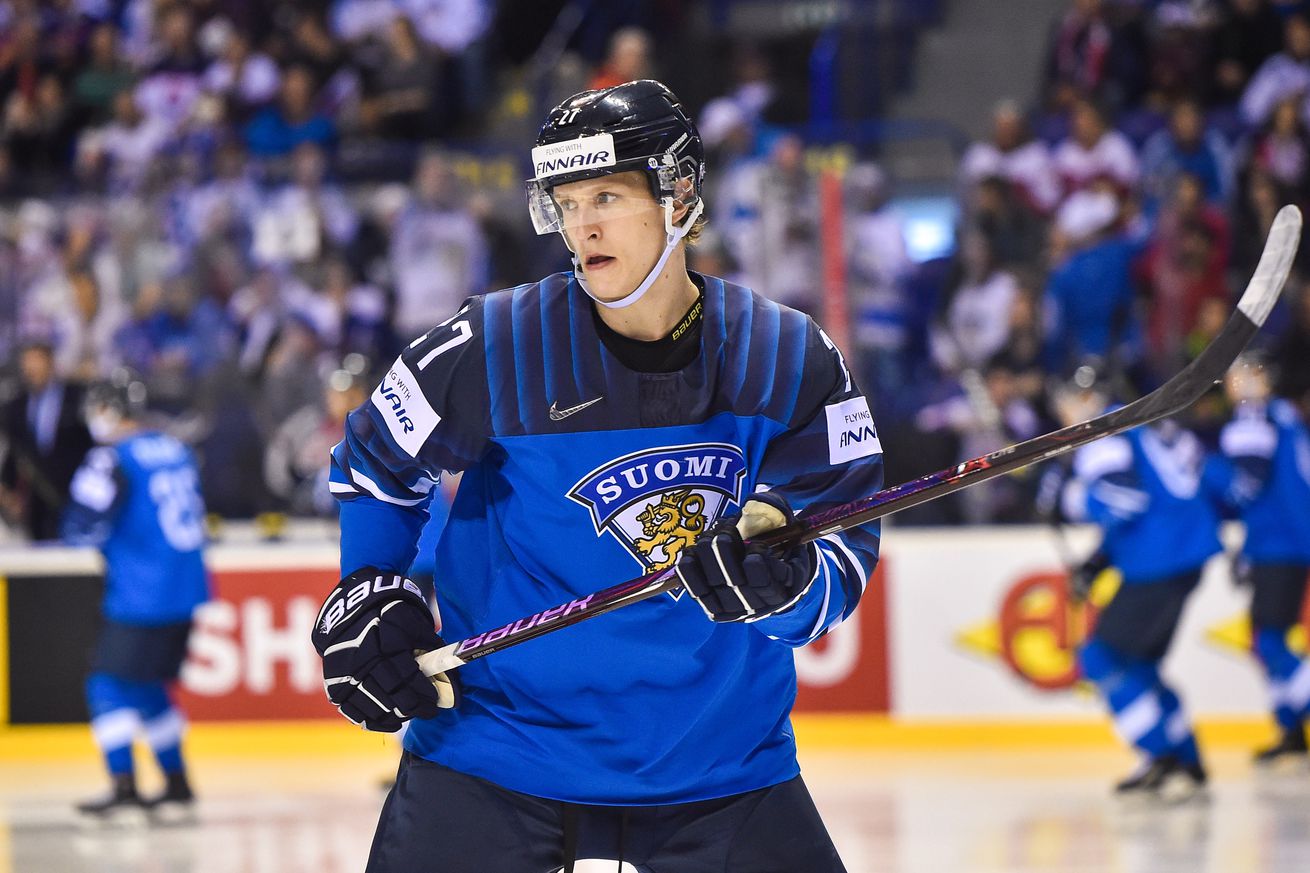 Luostarinen picks up a helper in KalPa’s Liiga win

in a video conference call with its board of governors on yesterday. the NHL reiterated its intent to open the 2020-21 season on January 1. Expect the league to realign into temporary divisions due to the issue with the US-Canadian border issue and to help cut down travel as much as possible. I think we’ve reached the point where we know there will not be a full 82-game regular season. Something in the 48 to 60 game range might be the best we can hope for.

Eetu Luostainen picked up an assist in KalPa’s 3-2 win over Luuko in Thursday action from Finland’s top-level Liiga. The Panthers prospect logged 17:40 TOI and finished the game with two shots on goal and an even rating. Luostainen leads the team in scoring with 12 points on four goals and eight assists. Aleksi Saarela did not suit up for Luuko. I’m not sure why, perhaps he needed a break after playing thee games in four days for the Finns at the Karjala Cup.

Rodrigo Abols registered three shots on goal, one hit and finished with a +1 rating in 17:24 TOI during Orebro’s 6-2 win over Malmo in action from the Swedish Hockey League. Abols has produced four goals and three assists in 10 games this season.

2020 second-rounder Emil Heineman was credited with two hits in Leksands 6-2 win over Oskarshamn. Heineman logged 12:48 TOI an failed to register a shot on goal. He has one goal in 14 SHL games this season.

Panthers reserve Maxim Mamin tallied two power-play goals in CSKA Moscocw’s 5-3 win over Salavat Yulaev in action from the KHL. Mamin finished with three shots, a block and a +1 rating in 16:04. The former Cat has 9 goals and 16 points in 24 games this season. He is already one goal away from matching his career-high.