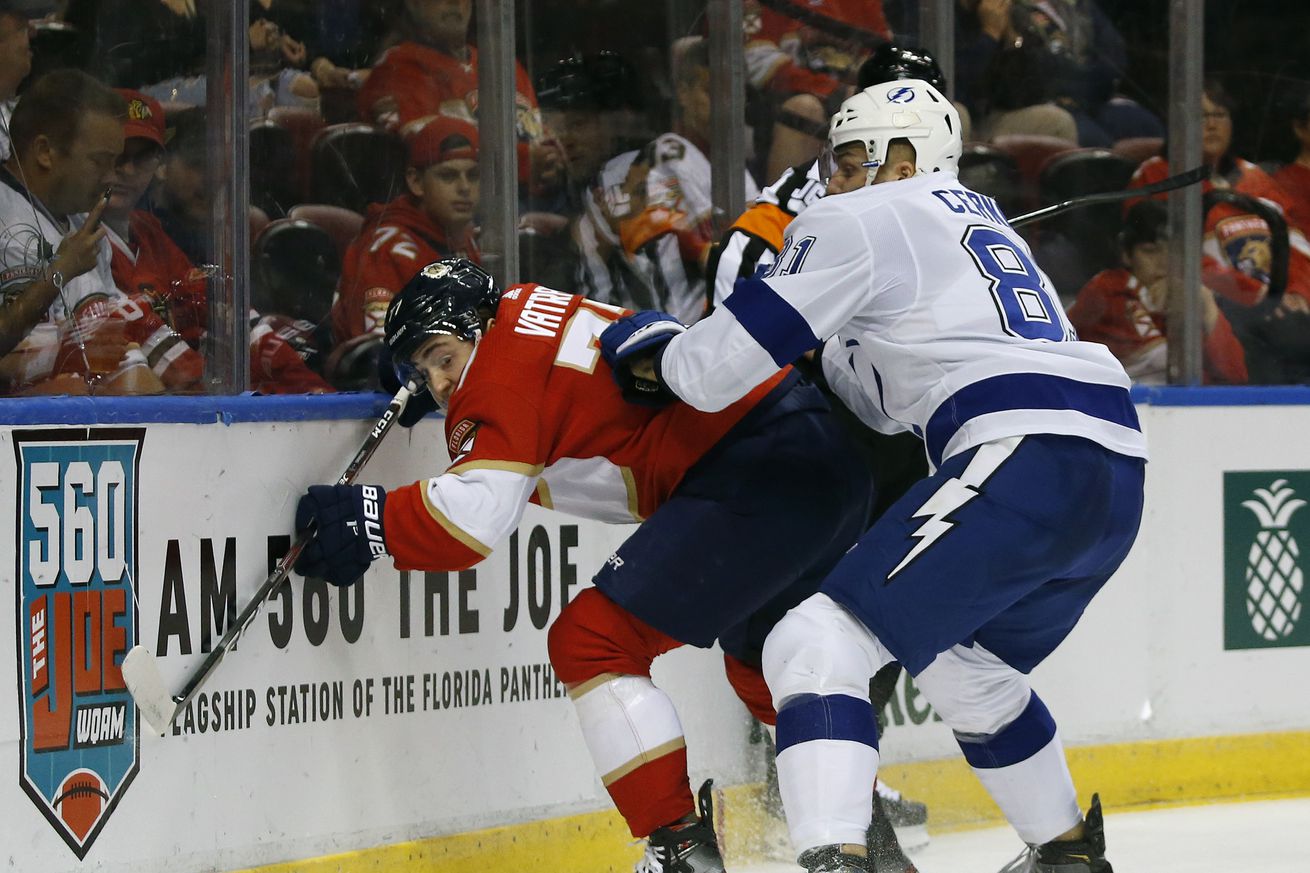 Canada likely to get hub; players getting covid-19

The Canadian government has approved the NHL’s proposal of a cohort quarantine, Deputy Prime Minister Chrystia Freeland said on Friday. This process would keep the players separated from the general public, rather than require them to be isolated individually for a fourteen-day period.

This paves the way for Edmonton, Toronto or Vancouver to become the second “Hub” city, if Las Vegas has indeed already won one of the two spots.

The NHL might want to re-think holding games in Las Vegas, or anywhere in America for that matter, as Canada as done a much better of dealing with the coronavirus than the United States has.

In addition to being safer, holding the entire postseason in Canada would be a less expensive endeavor due to the exchange rate.

I am of the opinion that, in the interest of safety, Edmonton and Vancouver should be the two hubs and that the league should forgo having one location in the east and one in the west, if that is what they are planning to do.

That’s the good news. The bad news is, with Phase 2 of the plan to return now in effect and players returning to facilities for voluntary training, 11 NHL players (out of more than 200) have tested positive for covid-19 since June 8.

As far as we know, no Florida Panthers have come down with the disease yet. With cases in the sunshine state spiking again, Cats players and staff are going to need to be really careful to stay 100% healthy before they depart for one of the hubs.