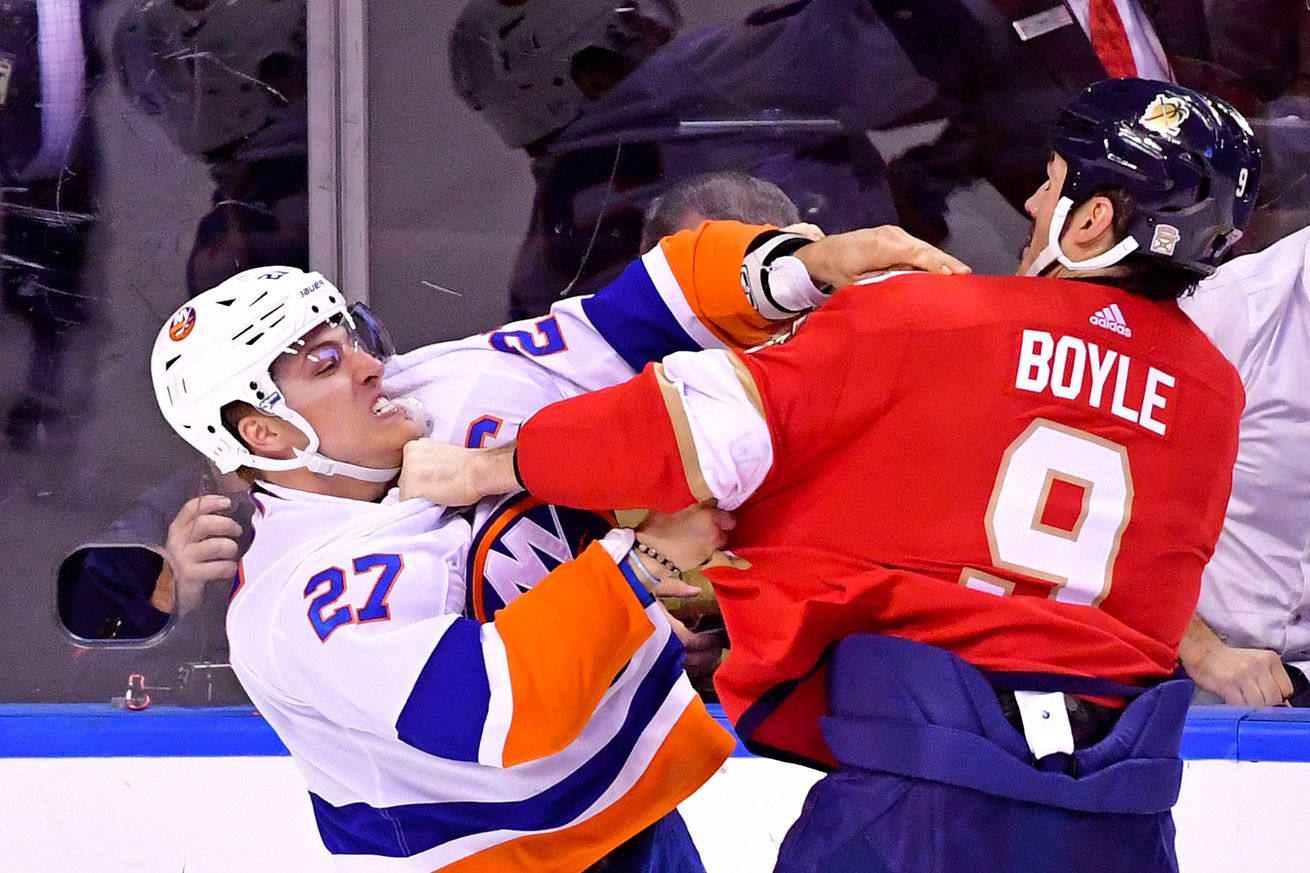 Following a long and extremely trying 142-day pause, the National Hockey League will drop the puck with a five-game schedule of Stanley Cup Qualifiers on Saturday, August 1, as the NHL and NHLPA ratified a four-year extension to the current Collective Bargaining Agreement, guaranteeing labor peace through 2025-26, and a Return to Play Plan. The agreements pave the way for the resumption of the 2019-20 NHL season toward the crowning of a Stanley Cup champion by October 2, and provide an updated economic framework for the league and its players, including addressing the financial challenges posed by the coronavirus pandemic.

When play resumes next month, the 12 participating Eastern Conference teams will play in Toronto at Scotiabank Arena, while the 12 participating Western Conference teams will compete in Edmonton. Both Conference Finals and the Stanley Cup Final will take place at Rogers Place in Edmonton. Each team will be permitted to bring a maximum of 52 individuals into the Secure Zones in the two hub cities, including a maximum of 31 players.

In keeping with the NHL’s commitment to the health and safety of all participants, each of the 52 club personnel will live inside a secure “bubble” – the Phase 4 Secure Zone – and will be tested daily for COVID-19 as well as being administered daily temperature checks and symptom screenings. Individuals who might have direct or indirect contact with NHL teams will be tested daily. Any person inside the Secure Zone who tests positive will immediately be isolated.

Now to the really good stuff!

The Florida Panthers will began its best-of-five series against New York Islanders on August 1, one of the five aforementioned Qualifying Round series to open on the first day of the postseason.

For statistical purposes only, all games from the 2020 Stanley Cup Qualifiers (round robin and qualifying rounds) are considered part of the 2020 postseason. Accordingly, all skater/goalie/team statistics accumulated in these games will be included in the 2020 player and team postseason stats. Achievements from these games and series will be included on Records.NHL.com. Teams participating in a best-of-five series during the Stanley Cup Qualifiers are considered to have made the postseason and participated in a postseason series.

Hats off to both sides for putting egos and past grievances aside and doing what’s right for the game and getting it back on the ice (crossing fingers).