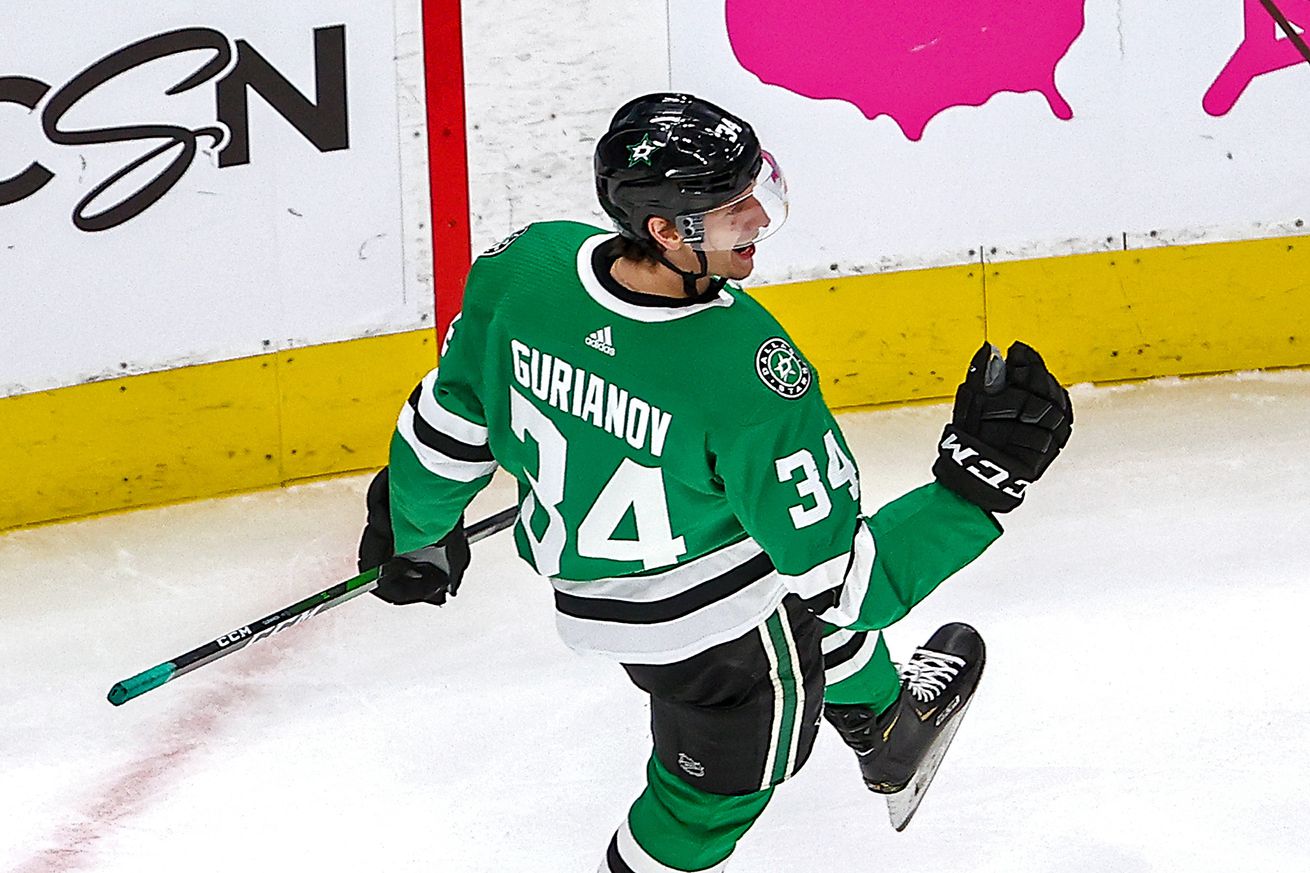 Stars, Islanders and Golden Knights one step closer to advancing

The Dallas Stars, New York Islanders and Vegas Golden Knights all pulled out hard-fought victories on Sunday, leaving the Colorado Avalanche, Philadelphia Flyers and Vancouver Canucks on the brink of elimination. The Tampa Bay Lightning and Dallas could become the first teams to advance to the Conference Finals with wins tonight.

Radek Faksa, Jamie Benn and Roope Hintz scored power-play goals in the Dallas Stars 5-4 win over the Colorado Avalanche. After the Stars scored twice in a 32-second span of the third period to go up by three, former Florida Panthers goaltender Michael Hutchinson made his playoff debut in relief of Pavel Francouz and stopped three shots as team’s ally to to tie fell short.

Dallas leads the series three games to one.

Two goals from Brock Nelson, a timely tally from Jean-Gabriel Pageau, and a dominant performance from Thomas Greiss pushed the New York Islanders to a 3-2 win over the Philadelphia Flyers. Greiss spelled Semyon Varlamov and made 36 saves to beat Brian Elliott in a battle of the backups.

Islanders lead the series three games to one.

The Vegas Golden Knights scored three goals in a 5:37 span of the third period erase a one-goal deficit in a 5-3 win over the Vancouver Canucks. Max Pacioretty finished with two goals, including the game-winner, and an assist, and Mark Stone set up three goals. Marc-Andre Fleury made 28 saves in his first start since a 2-1 win against the Chicago Blackhawks in Game 3 of the first round.

Vegas leads the series three games to one.