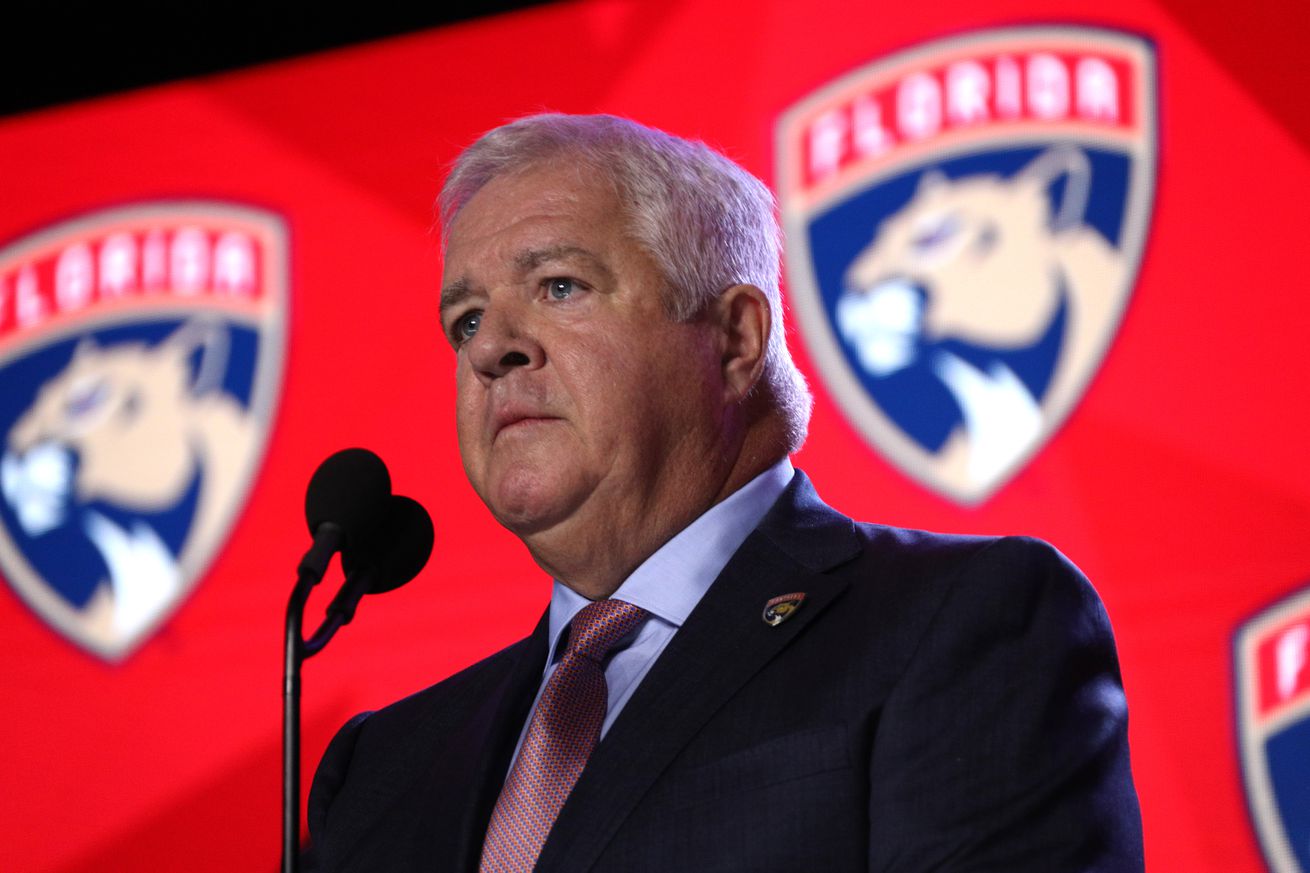 In yet another black eye for the Florida Panthers organization, Bill Daly has confirmed that recently departed general manager Dale Tallon is being investigated by the National Hockey League for making racially insensitive comments during the team’s visit to the Eastern Conference hub city of Toronto, where it was bounced in four games by the New York Islanders in the Qualifying Round.

The allegations were first reported by George Richards at FloridaHockeyNow.com. According to Richards, Tallon is denying he ever said anything of the sort. You can read Tallon’s side of the story on FHN by clicking here.

Florida and Tallon mutually decided to part ways on August 10, after his contract had already expired on July 1 and the team was eliminated from the Stanley Cup Playoffs.