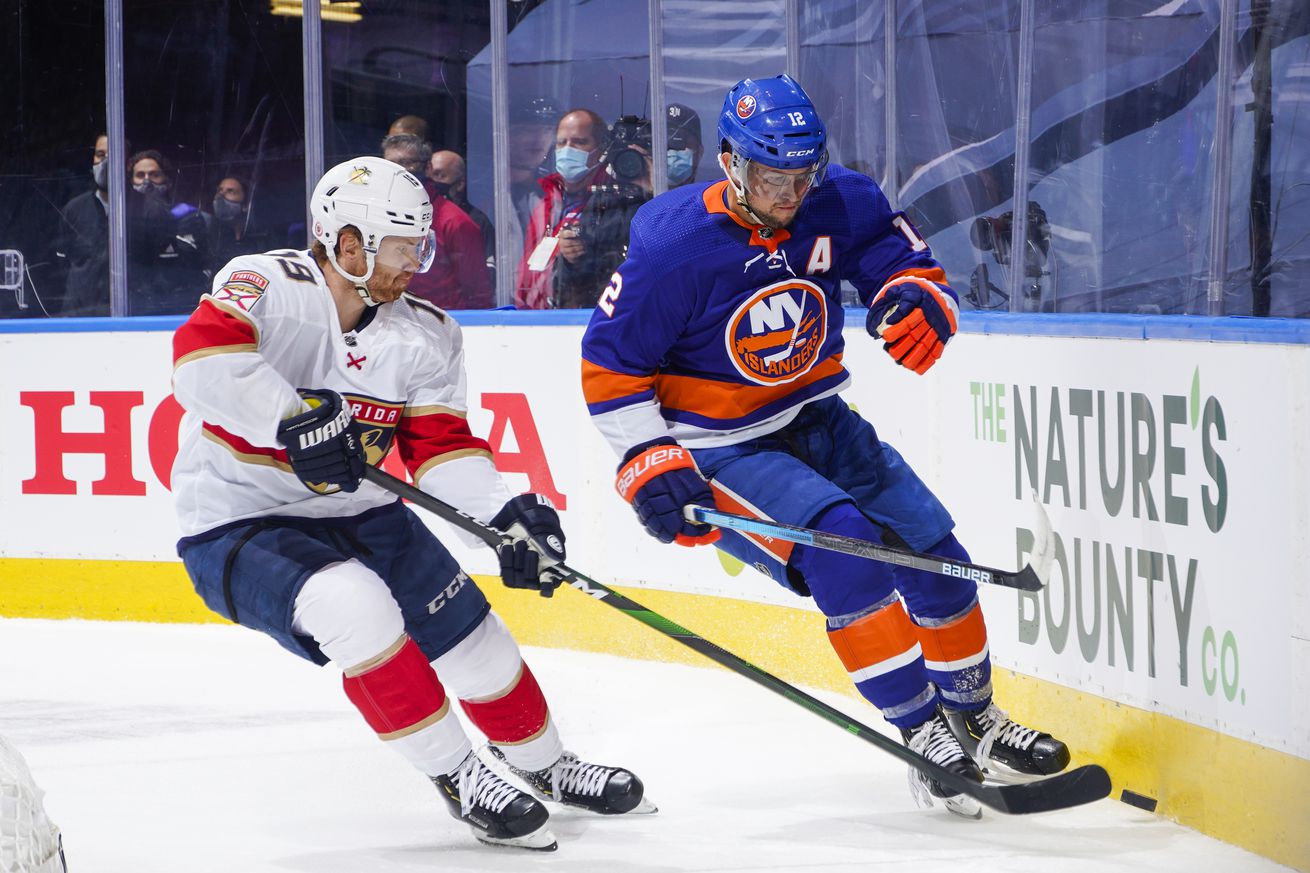 Bill Zito on the verge of a major move

Former Florida Panthers goaltender Kevin Weekes lifted the hopes of many a Panthers fan when he tweeted the following at 11:17 a.m. this morning.

As per what I’m told – the @penguins are trading F Patric Hornqvist to @FlaPanthers in exchange for D Mike Matheson. @NHL @NHLNetwork .
.

Patric Hornqvist, 33, has three years left to go on his current deal, which carries a $5.3 million cap hit. Mike Matheson, who was removed from the lineup after two dreadful qualifying round games against the New York Islanders, has an unpalatable six years remaining on his contract that comes with a $4.875 million AAV.

Hopes were high and then this happened…

I’m told there’s a “glitch” with the FLA/PIT trade. It was definitely in progress. We will see if it gets worked out.

Not sure what the hang up is, but this just turned up on twitter, so the “glitch” could be a rather simple on.

Per Penguins source, the reason for the trade holdup:

The Penguins have been unable to reach Patric Hornqvist to make sure he approves the trade to Florida.

While Hornqvist is six years older than Matheson he is still a useful NHLer, who put up 17 goals and 32 points in 52 games last season. Matheson, on the other hand, is a player who has regressed and looks more suited to playing in the AHL right now so this would be a huge win for new Florida GM Bill Zito.