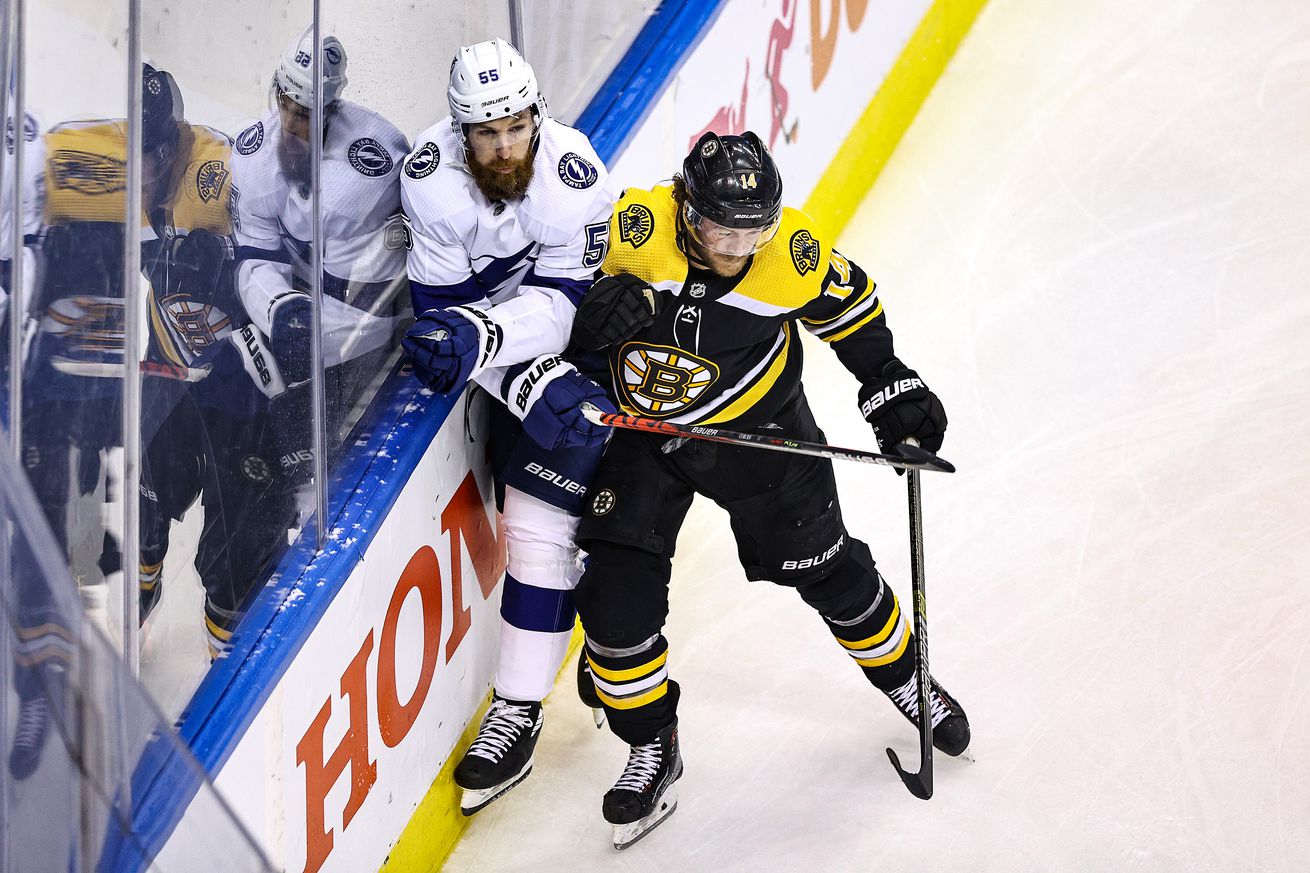 Hockey returns to the ice today

After taking a two-day pause to stand in favor of social justice, the NHL Stanley Cup playoffs return to the ice of Toronto and Edmonton today with three games on the schedule.

The Boston Bruins will be looking to even its series with the Tampa Bay Lightning after getting beaten like a drum (7-1) on Thursday. The Bruins hadn’t been beaten that badly in a playoff game since losing 9-3 to Buffalo in 1992.

The night game in Toronto will be the Game 3 match-up between the Philadelphia Flyers and New York Islanders. The Flyers almost gagged up a big lead in Game 2, but were able to pull out a 4-3 overtime win to even the series.

And the final game on tonight’s card will be between the Vancouver Canucks and Vegas Golden Knights. These teams haven’t played since Tuesday, when the Canucks scored an impressive 5-2 win to knot the series at a game apiece.