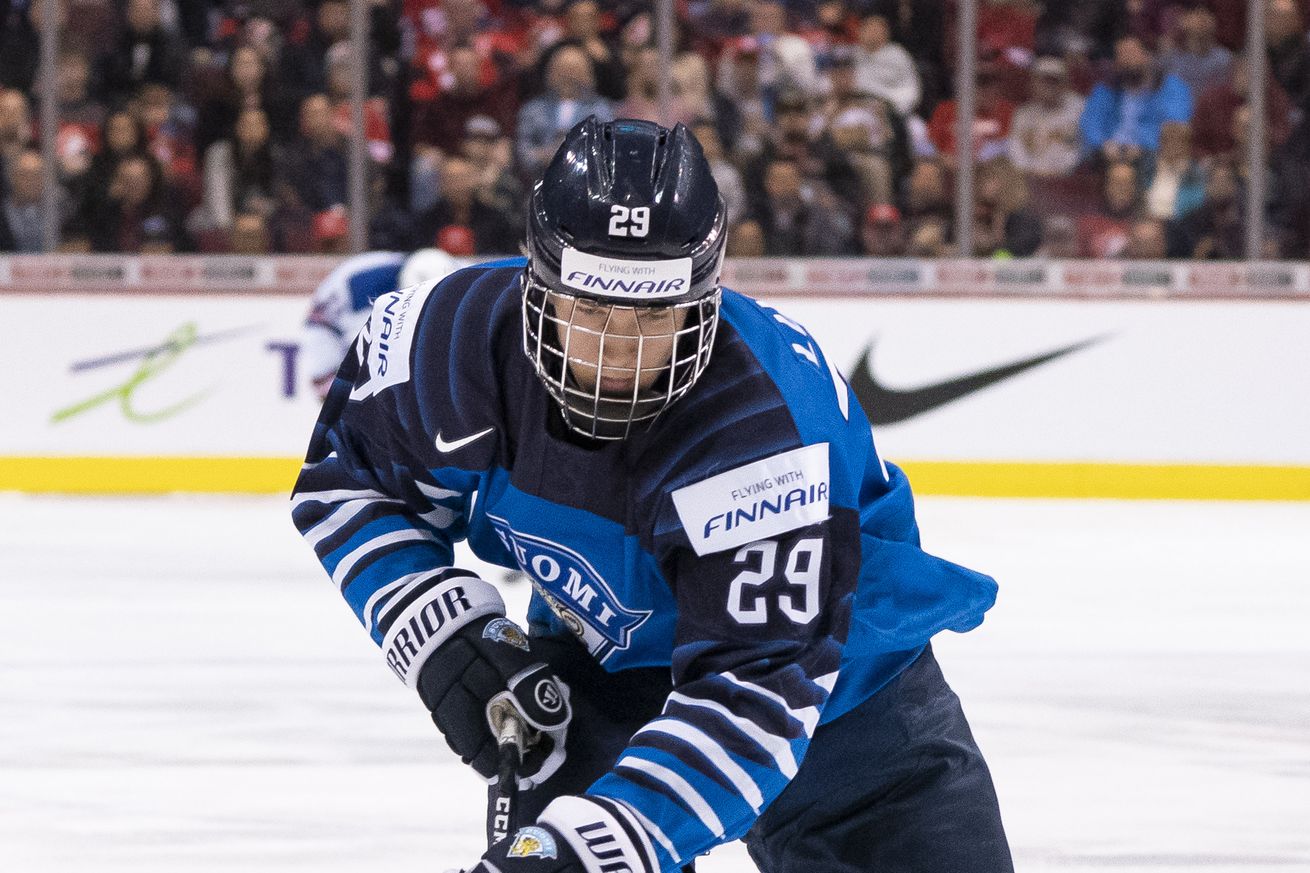 Some Cats prospects getting seasoning in Europe

While organized hockey remains on hold in North American, a few of the Florida Panthers European-based prospects are seeing action. Let’s take a look at our boys from the last three drafts who are currently toiling overseas.

2020 first round pick center Anton Lundell has appeared in six of HIFK’s eight Liiga games in Finland and produced three goals and one assist.

2020 second round pick forward Emil Heineman has played in eight games for Leksands IF and scored his first-ever goal in the Swedish Hockey League. Heineman had two assists in 12 top-level games last year. The 18-year-old forward has also played one scoreless game for Leksands J20 team.

2019 second-rounder defenseman Vladislav Kolyachonok has appeared in 13 games with Dynamo Minsk and produced 1 goal and 2 assists to go along with a +2 rating.

2018 sixth round forward Justin Schutz has totaled 3 assists in five games for EC Salzberg in the Austrian Hockey League. Schutz is on loan as he awaits the start of the DEL season in Germany.

2018 seventh-rounder defenseman Santtu Kinnunen has appeared in six Liiga games for Tappara Tampere and registered 1 assist and a -2 rating.

Cody Ceci signed a one-year contract worth $1.25 million with the Pittsburgh Penguins.