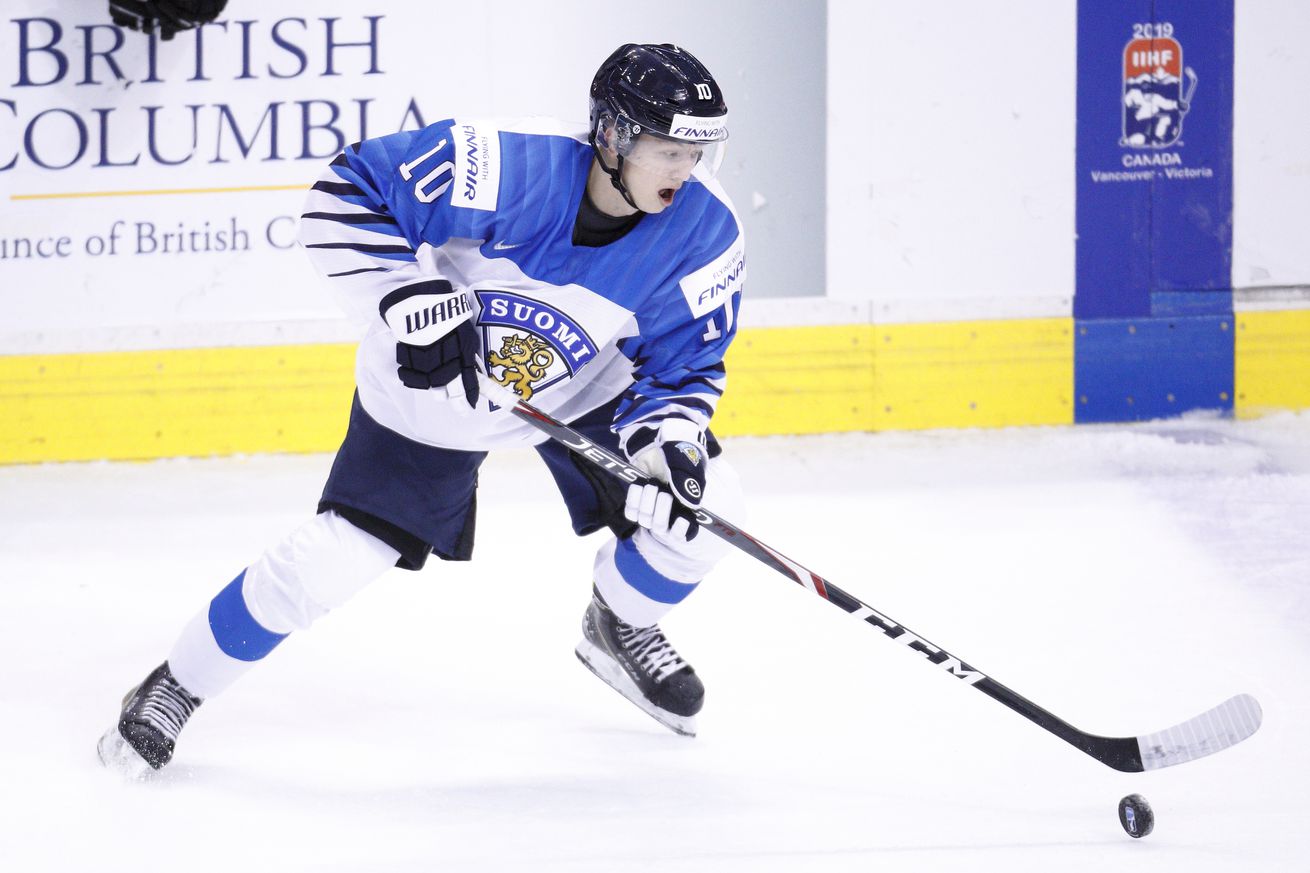 Heponiemi leads MODO in scoring with 9 points (2G/7A) in 11 games played. He has registered 12 shots on goal, has amassed 22 PIM and compiled a +5 rating.

Defensive prospect Vladislav Kolyachonok logged 17:49 of ice time and finished with a +1 rating and 4 PIM in Dinamo Minsk’s 6-0 drubbing of Sibir in the only KHL game played on Wednesday.

Kolyachonok, Florida’s second-rounder in 2019, has appeared in 20 games for Dinamo thus far this season and scored one goal and two assists. He has blocked 24 shots, registered 7 hits, has 26 shots on goal, and posted a +1 rating.