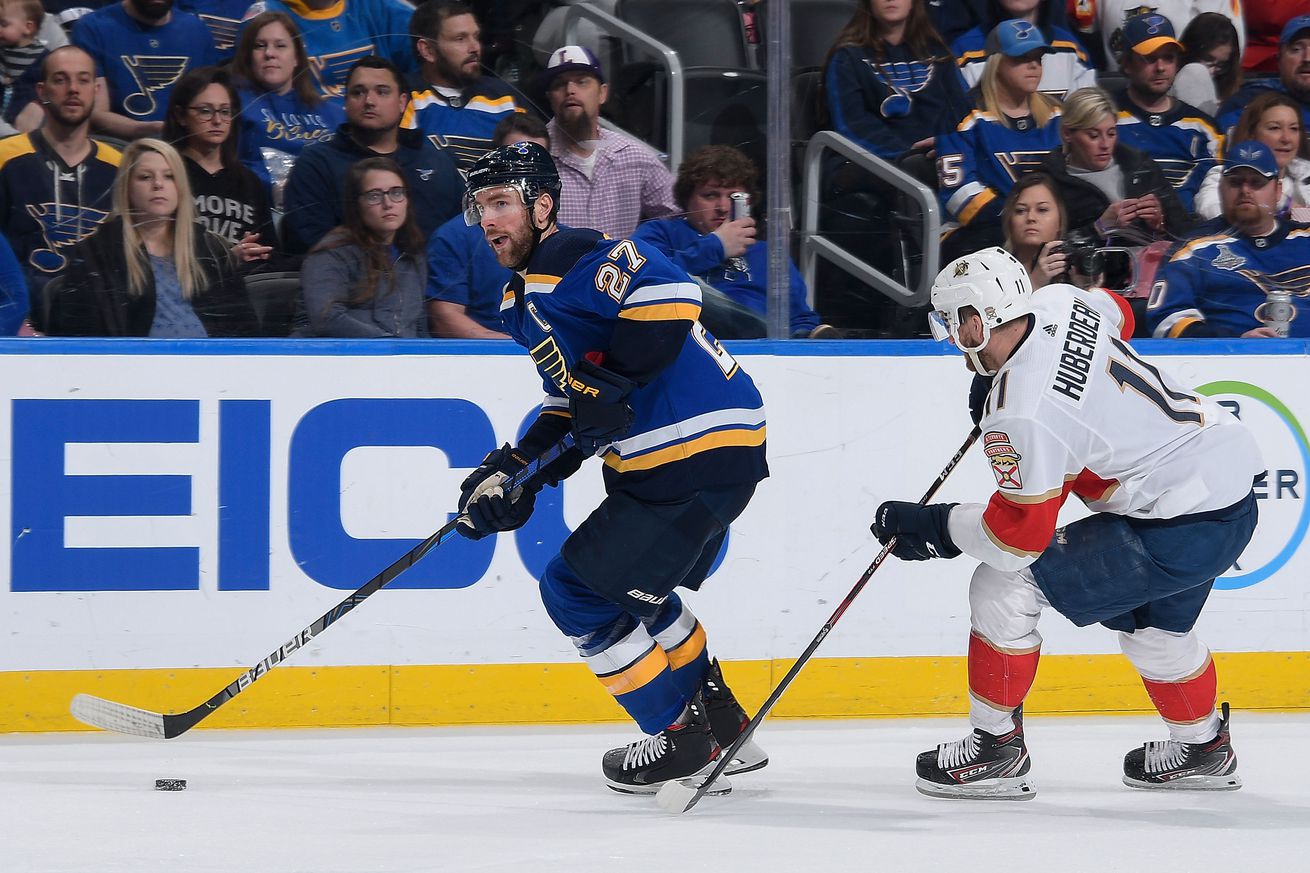 Pietrangelo signs with Vegas, Schmidt is a no go for Cats

Unrestricted free agent defenseman Alex Pietrangelo inked an eight-year, $61.6 million contract with the Vegas Golden Knights last night and it ended up not affecting the Florida Panthers in the least bit.

Nate Schmidt, who was rumored to be coming to Florida (or Winnipeg) to facilitate the big signing, was instead traded to the Vancouver Canucks for a third round pick in the 2022 NHL Entry Draft.

I don’t think many Panthers fans had an issue with Schmidt the player, but his contract wasn’t the most favorable, so, I think a sizable portion of the fan base is breathing a sigh of relief this morning.

So, with Schmidt off the table, are the Panthers prepared to roll into the 2020-21 season with a defense corps consisting of Aaron Ekblad, MacKenzie Weega (once signed), Anton Stralman, Keith Yandle, Radko Gudas, Markus Nutivaara and Riley Stillman? Is adding Gudas and Nutivaara, and the addition by subtraction of sending Mike Matheson to Pittsburgh enough to improve this problem area enough?

I’m not sure if it is or not, but whatever the case I think the Panthers really need to address the lack of scoring on the wings before they add another defenseman. Players like Mike Hoffman, Evgenii Dadonov and Anthony Duclair are still out there. Sign one or maybe even two of them, stat!