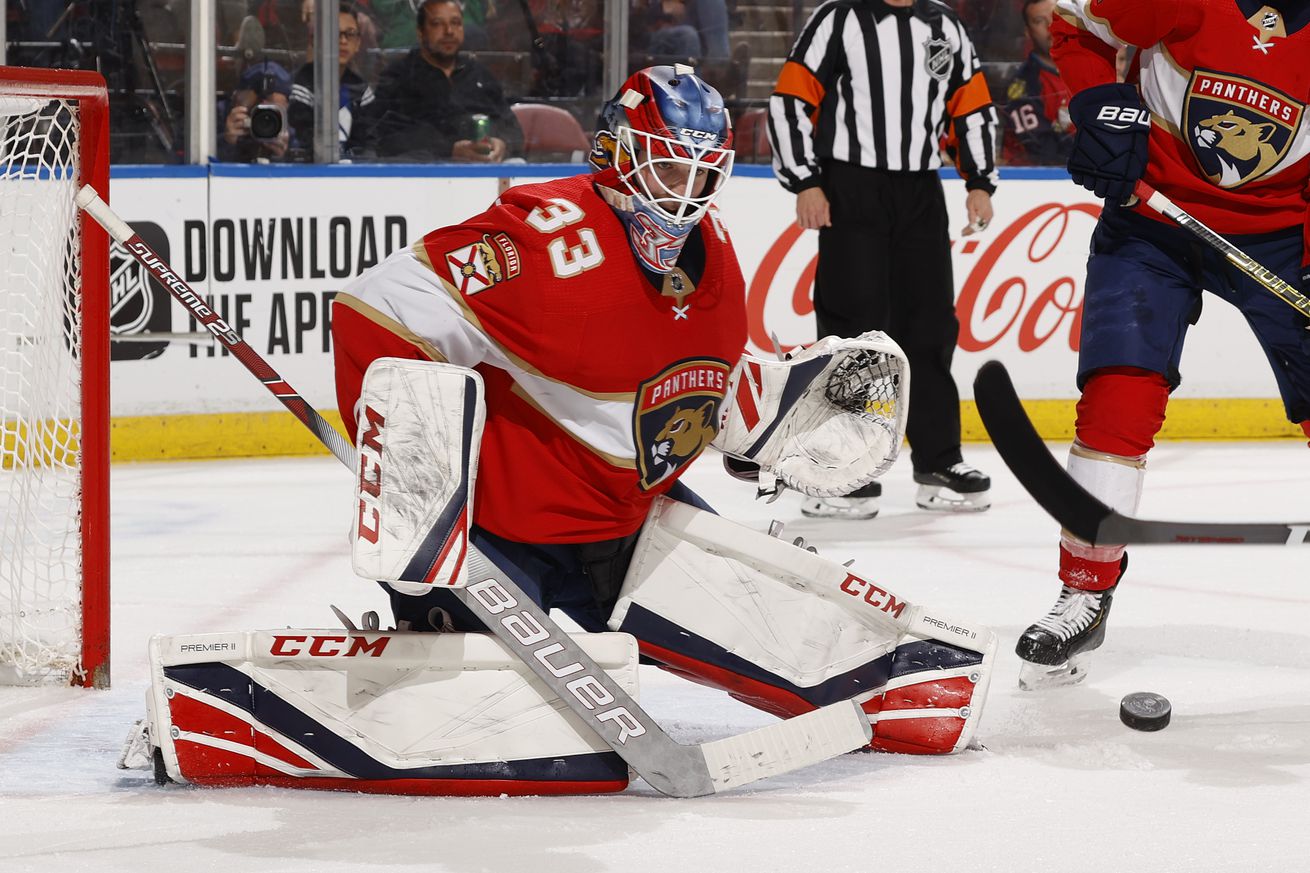 Cats continue to regroup before facing the Bruins on Thursday

The Florida Panthers get a couple more days off to practice and regroup before facing the division-leading Boston Bruins for the third this season on Thursday.

Florida split the first two tilts with the Bruins, winning 5-4 in a shootout back in November and dropping a 4-2 decision at the BB&T Center in December.

With only two games played last night, the story in the standings remained the same for the Cats.

They are five points behind the Toronto Maple Leafs (78-73) for third place in the Atlantic Division with each team having played 66 games.

The Wild Card news is only slightly better with the Panthers five points behind the Columbus Blue Jackets with a game in hand. The Cats would have to jump over the New York Rangers and Carolina Hurricanes before passing the Blue Jackets, and those teams have played fewer games than both Florida and Columbus.

Those are just the facts that pertain to the playoff race. At this point, it’s seems more likely to me that the Panthers will get passed by the Montreal Canadiens before they actually get back into a playoff position.

Florida is 5-10-2 since the All-Star break, has lost a franchise record-tying seven straight games at home, and are playing their worst hockey of the season. Both the results and the eye-test say that this team is dead in the water and a rather painful sixteen games await us.