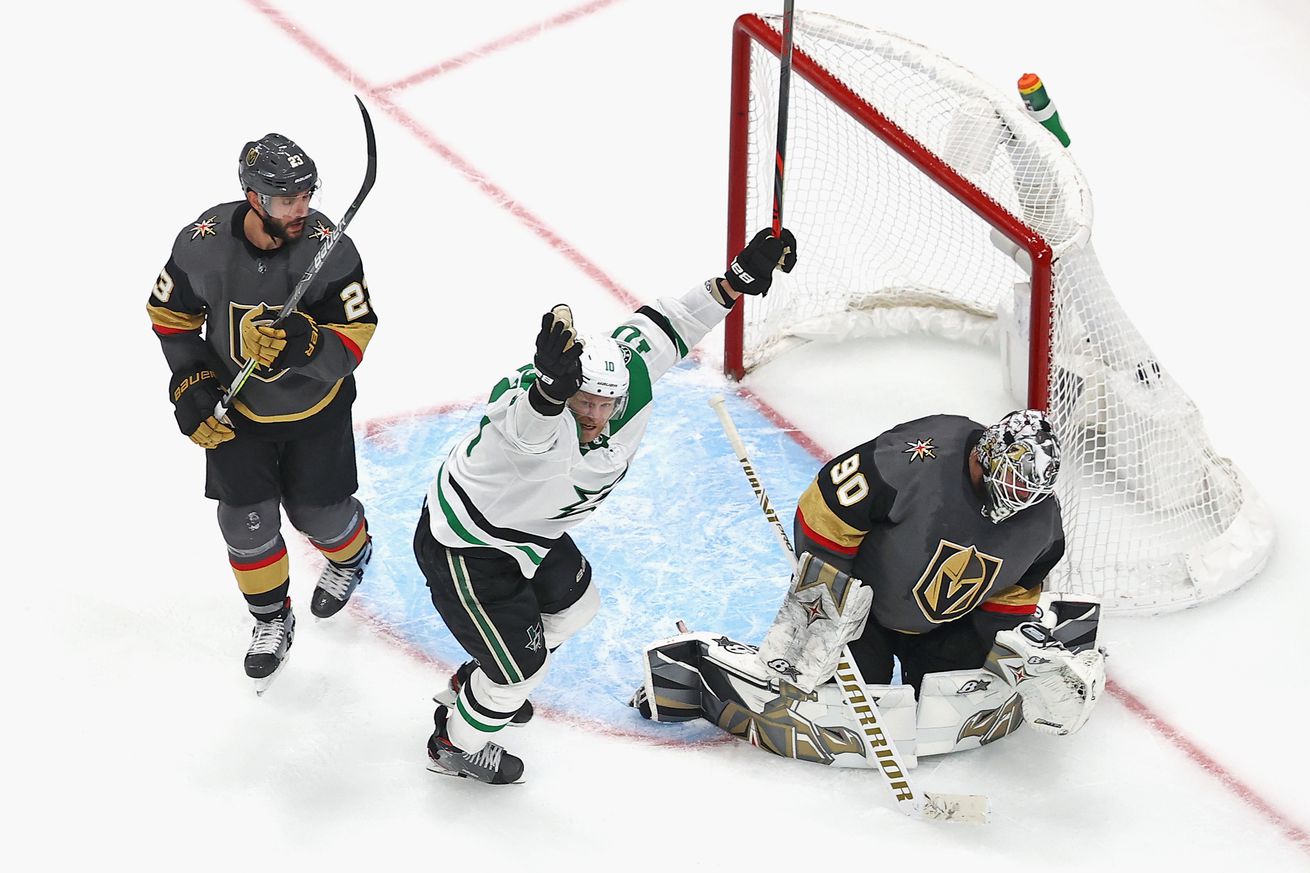 Denis Gurianov scored the series-winning goal 3:36 into overtime, giving the Dallas Stars a 3-2 win over the favored Vegas Golden Knights.

Gurianov took a pass from defenseman John Klingberg and ripped a one-timer home from the right face-off circle to send his club to the Stanley Cup Final for the first since 2000.

Chandler Stephenson opened the scoring in the first period and Reilly Smith put the Golden Knights up by two 15 seconds into the third, but the resilient Stars rallied to tie the game on goals from captain Jamie Benn and Joel Kiviranta.

Anton Khudobin made 34 saves for Dallas, while Robin Lehner stopped 23 shots for Vegas.

The Stars now await the winner of the series between the Tampa Bay Lightning and New York Islanders.