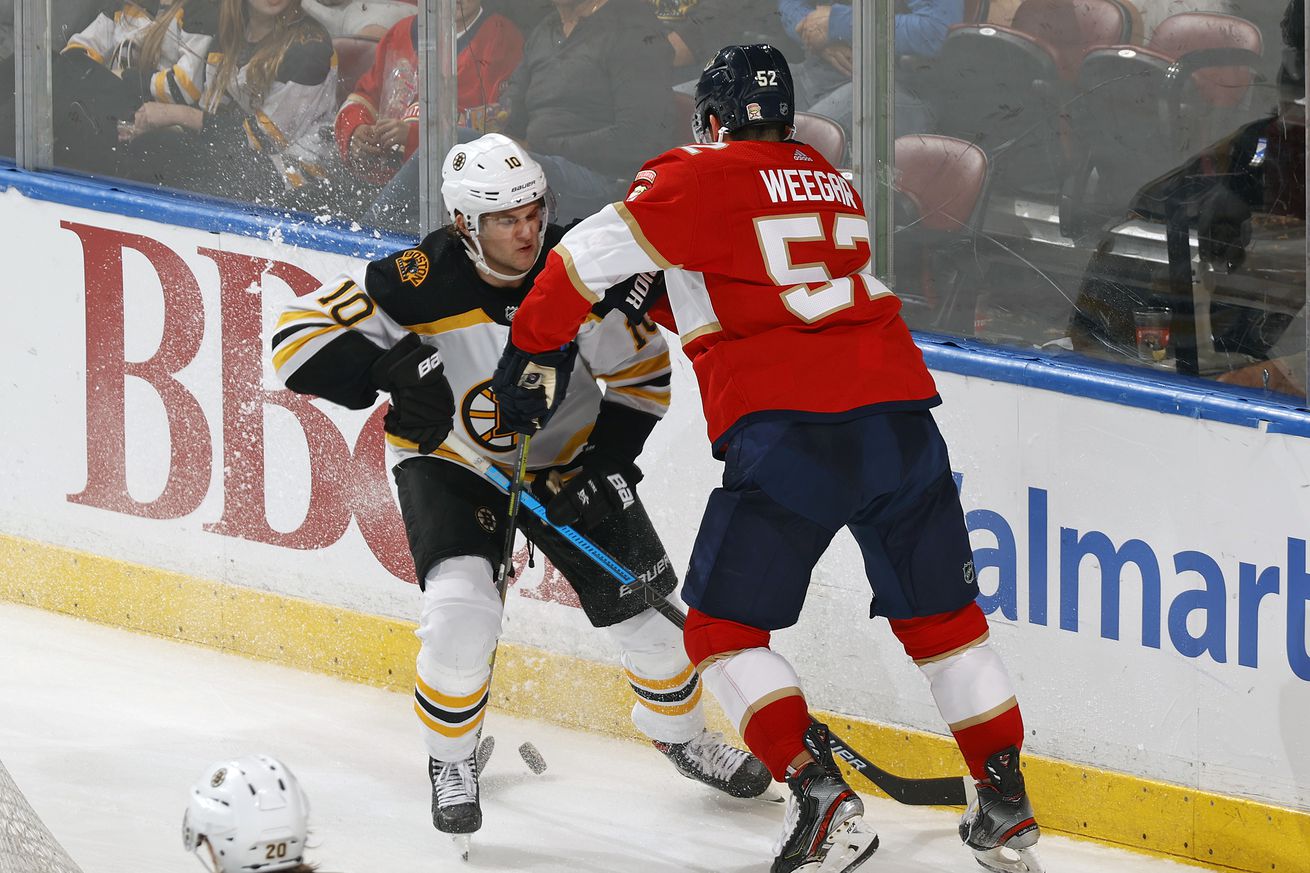 The NHLPA released a list Tuesday of salary arbitration hearings to be held between October 20 and November 8. The schedule of restricted free agents seeking new contracts includes 26-year-old Florida Panthers defenseman MacKenzie Weegar, whose hearing will take place on the last day of the schedule. Weegar has played on a series of one-year deals after completing his entry-level contract and will be looking for a sizable raise.

The full schedule can be found below: