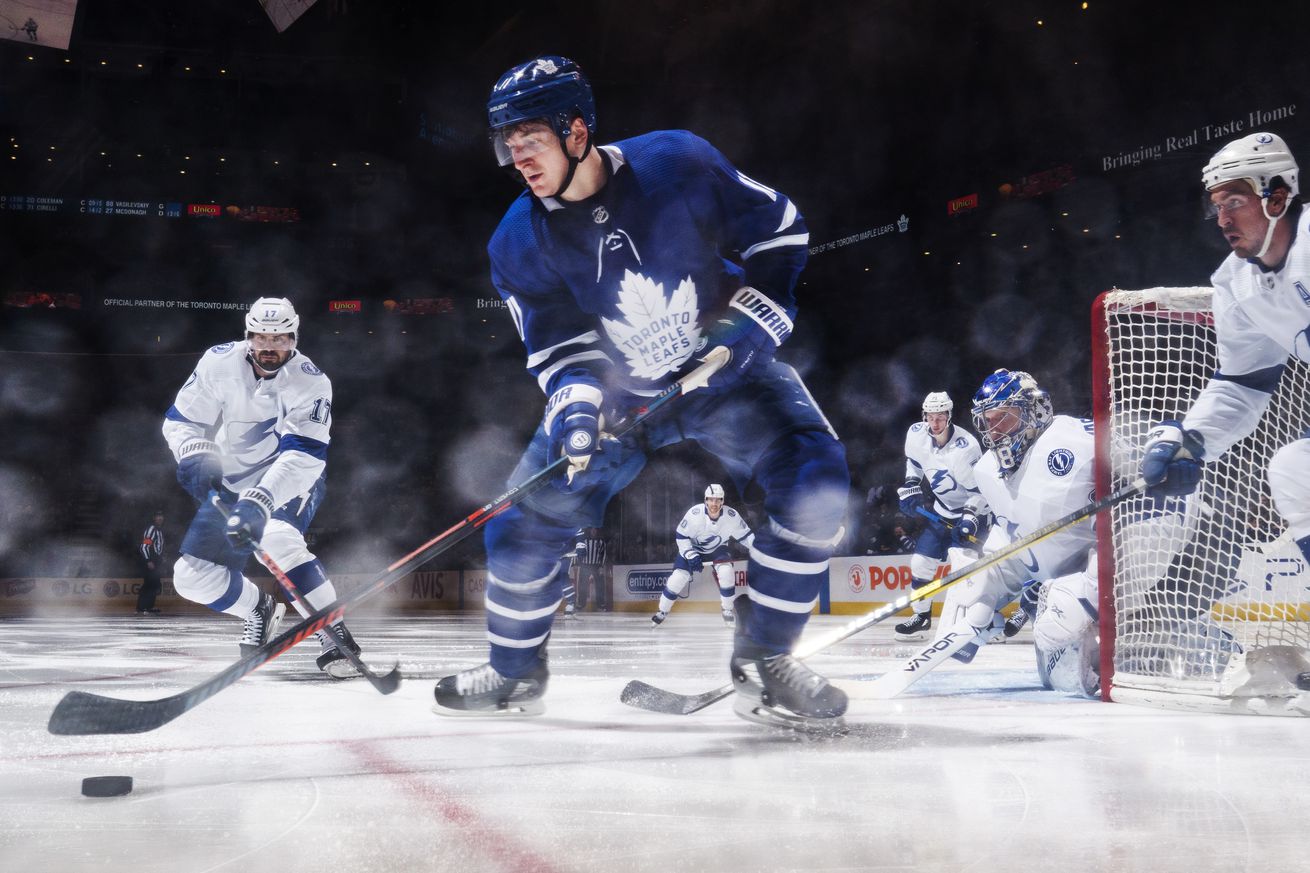 Twice in two weeks the Tampa Bay Lightning have had chances to help the Florida Panthers playoff push by beating the Toronto Maple Leafs.

After failing to get it done on home ice in late February, the Bolts offense fizzled and they allowed power-play goals to William Nylander and Auston Matthews in last night’s 2-1 loss to the Buds at Scotiabank Arena.

Frederik Andersen made 32 saves to help the Maple Leafs push its lead in the standings over the Panthers to three points with Florida now holding a game in hand.

Both teams will play on Thursday with the Panthers visiting Dallas and Toronto playing host to a Nashville team that is fighting to make the playoffs.

Results from the wild card race weren’t much better with Carolina posting its third straight game to move to 81 points and into WC1. That’s three points more than the Cats with a game in hand.

The New York Rangers skated to a 4-2 win over the Stars to match Florida at 78 points and 69 games played. The Rangers hold the regulation wins tiebreaker over the Cats.

In a piece of slightly good news, The slumping New York Islanders fell to Vancouver in a shootout. The one point gained puts them at 80 points in 68 games played.

There is one game tonight that impacts the Panthers playoff chances and that’s the Rangers visiting the Colorado Avalanche.