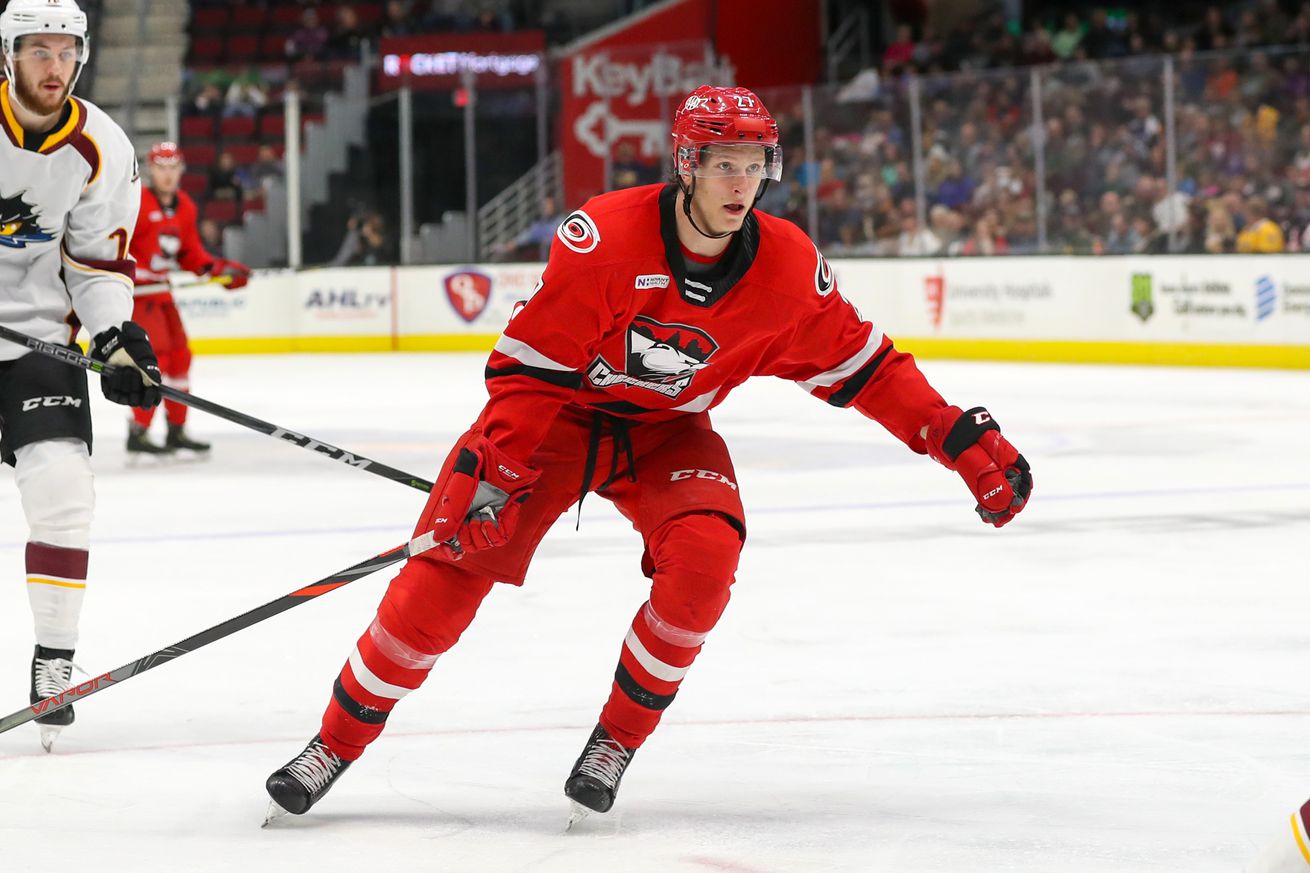 Luostarinen picks up an assist in Liiga action

Florida Panthers prospect Eetu Luostarinen drew an assist on KalPa’s first goal in a 5-2 win over TPS in Tuesdady action from Finland’s Liiga. Luostarinen is in a three-way tie for the club scoring lead with seven points (2G/5A) in six games.

Aleksi Saarela was held off the score sheet and finished with an ugly -4 rating in Lukko’s 7-2 loss to KooKoo. Saarela has eight goals and one assist for Lukko, who lost for just the second time

Tyler Bertuzzi was awarded a one-year, $3.5 million contract with the Detroit Red Wings after an arbitration hearing. Bertuzzi scored 21 goals and 27 assists in 71 games playing on Detroit’s top line in 2019-20. (Winging It In Motown)

The Washington Capitals have signed Hendrix Lapierre to an entry-level contract. Washington elected Lapierre with the 22nd overall pick in 2020 after the 18-year-old put up 17 points in 19 games for the Chicoutimi Saguenéens of the QMJHL. (RMNB)