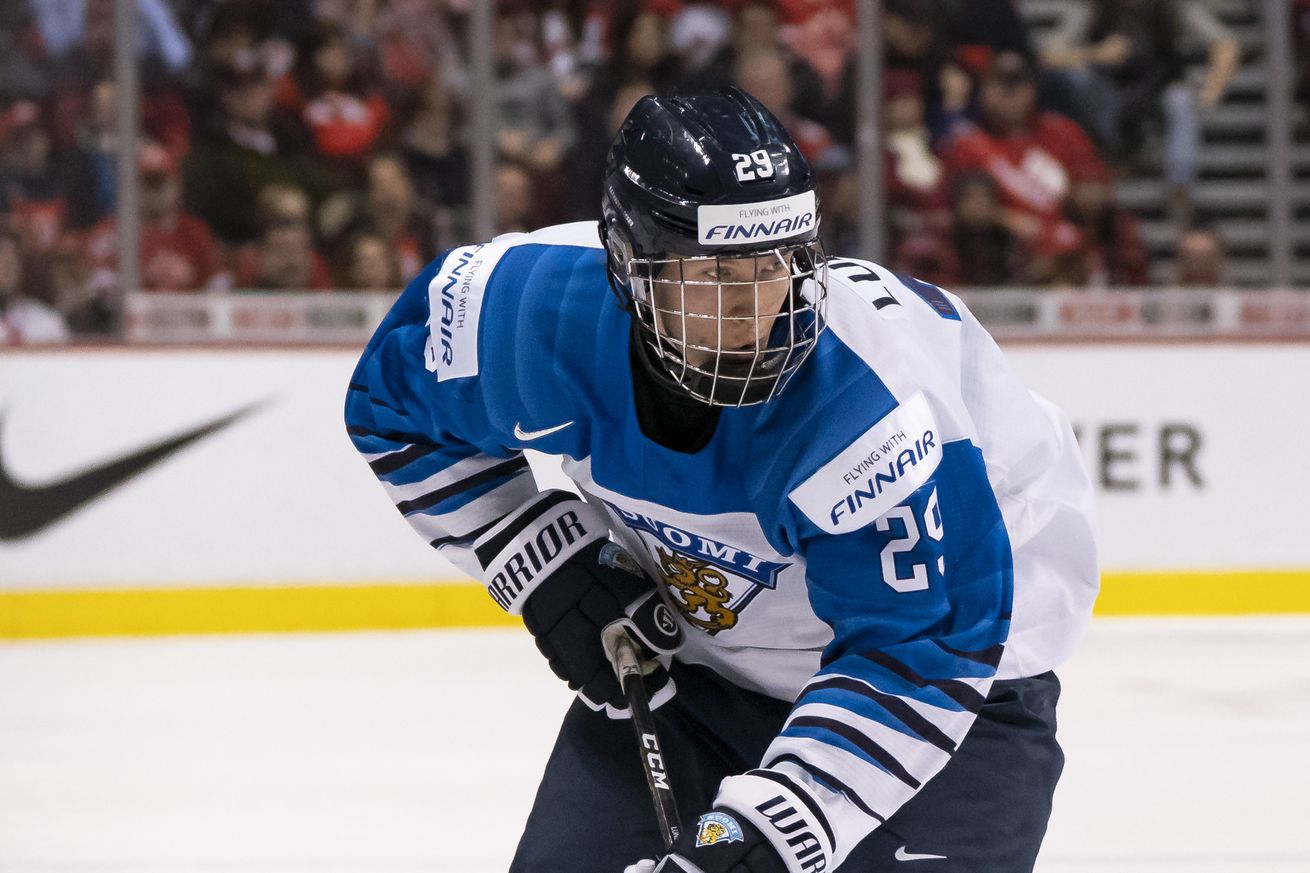 Lundell drew the primary assist on Joonas Lyytinen’s second goal of the game which briefly put HIFK ahead 12:22 into the third period.

Lundell’s helper was his third of the season and gave him 11 point in 11 Liiga games.

Henrik Borgstrom made his season debut for HIFK and played 17:20, registered one shot on goal and also finished the game with a +1 rating.

Eetu Luostarinen was held off the score sheet in KalPa’s 4-3 loss to SaiPa. Luostarinen logged 15:27 TOI and finished the game with a -1 rating and 10 PIM.

2020 second-rounder Emil Heineman had one shot on goal and finished with an even rating while logging 11:03 of ice time in Leksand’s 3-2 overtime loss to Farjestad in action from the Swedish Hockey League.

Rodrigo Abols logged 18:02 TOI and registered three shots on goal and finished with a +2 rating in Orebro’s 3-2 overtime loss to Vaxjo.